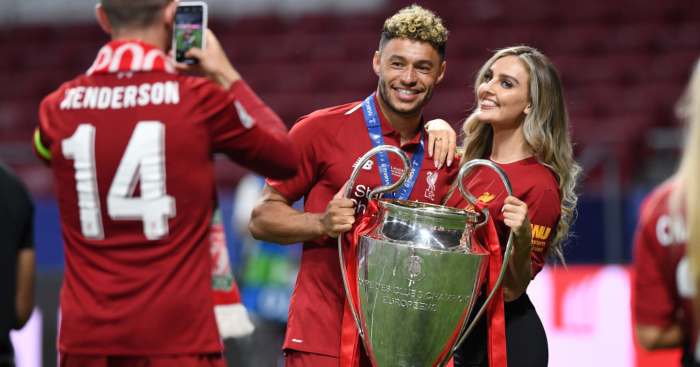 Liverpool will offer injury-plagued midfielder Alex Oxlade-Chamberlain a new deal, according to reports.

Oxlade-Chamberlain sustained a serious knee injury in the Champions League semi-final first leg against Roma near the end of the 2017/18 season, a problem which ruled him out of the clash with Real Madrid a month later and sidelined him for 12 months in total.

The 25-year-old made his comeback in two substitute appearances amounting to just 20 minutes in Liverpool’s wins over Huddersfield Town and Wolves during the finale of the 2018/19 Premier League season.

The Evening Standard describe a new deal for Oxlade-Chamberlain as ‘not imminent’ but ‘inevitable’ with Liverpool and the player relaxed over the speed of negotiations.

The Ox made a slow start to life at Anfield but the second half of his debut campaign – before injury struck – was a roaring success.

The newspaper adds: ‘A prolonged deal would see the Englishman stay at Anfield until 2023 – five years on from his arrival from Arsenal.’