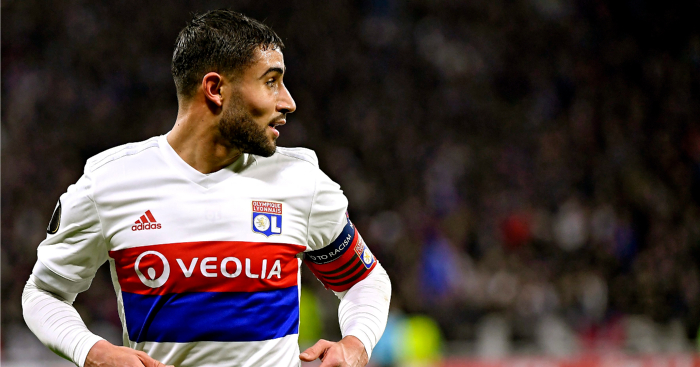 Liverpool will reportedly begin their summer transfer business by opening talks with Lyon about buying their £60m-rated captain Nabil Fekir.

Goal’s Liverpool correspondent Neil Jones writes that the Reds ‘are keen to make a number of key signings this summer’, with Fekir seen as the ideal replacement for Philippe Coutinho; there is no doubt that the Brazilian was missed in Saturday’s Champions League final defeat.

Remind you of anyone? 🔴 pic.twitter.com/Sb29EXhgh8

But the spending will not end with Fekir and the incoming Naby Keita, with two other players being targeted by Jurgen Klopp.

The first of those will be a more defensive-minded midfielder, with Emre Can set to leave on a free transfer this summer. The name of Jorginho is mentioned, but he is likely to join Manchester City.

As illustrated by the use of Adam Lallana off the bench during Saturday’s final, Liverpool desperately need a new attacker that would enable Klopp to rotate Mo Salah, Sadio Mane and Roberto Firmino.

The position not considered a priority – at least not before Saturday’s game in Kiev – is goalkeeper, with the club unwilling to pay the inflated fee likely to be commanded by Roma.