Home All The News Liverpool to sign striker Solanke from Chelsea 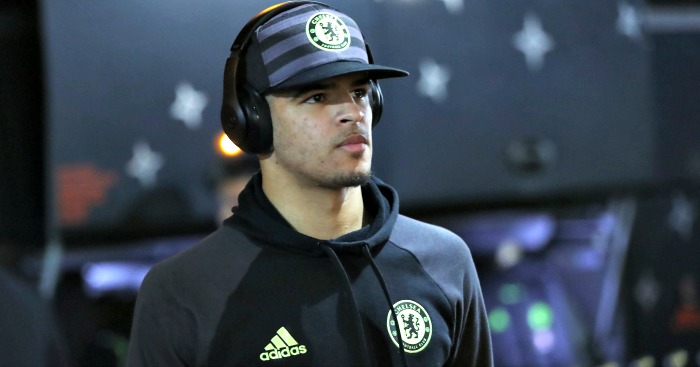 Liverpool have won the race to sign Chelsea youth team striker Dom Solanke after beating off competition from a number of Premier League clubs, Celtic and RB Leipzig.

The 19-year-old has allowed his contract to run down at the champions after failing to agree terms on a new deal and Press Association Sport understands he has opted to join Jurgen Klopp at Anfield.

A fee, possibly in the region of £2million to £3million, for Solanke will be decided by a tribunal and the player, who has agreed a contract under £20,000-a-week, will initially go into the club’s under-23 side.

Klopp used a number of the under-23s squad – such as Sheyi Ojo, Ovie Ejaria, Trent Alexander-Arnold, Harry Wilson and Ben Woodburn – in the first team last season and is keen for that group to be more competitive to supplement the senior squad and also play in cup matches as they now have Champions League football to contend with.

Solanke, who is currently part of Paul Simpson’s squad for the Under-20s World Cup in South Korea, made his senior debut for Chelsea at the age of 17 in 2014 but has failed to break through since and spent last season on loan at Vitesse Arnhem.

It is believed negotiations over his contract at Stamford Bridge faltered over his concerns about a lack of playing time.