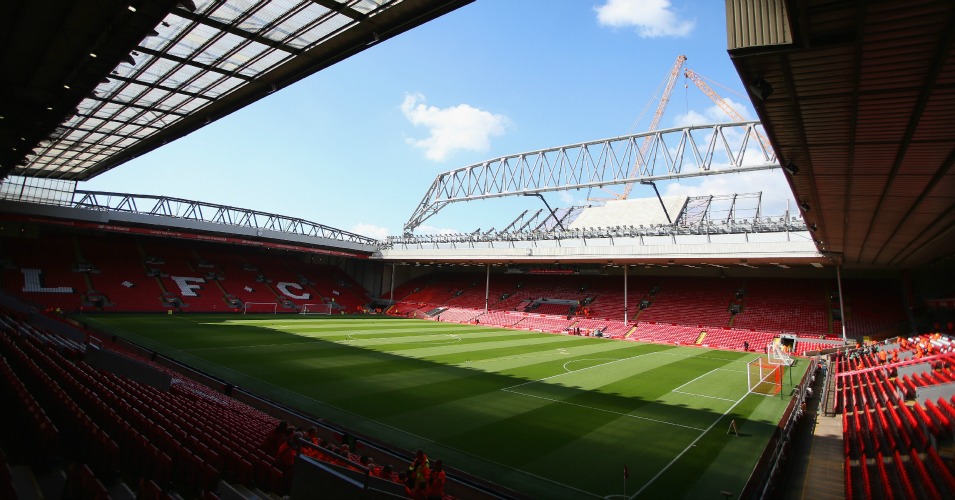 Liverpool are reportedly ready to turn down a place in the revamped EFL Trophy.

The Liverpool Echo claim that ‘the Reds have not yet received reassurances on several questions they had asked of the Football League in relation to the new format’, with one major sticking point thought to be the use of Anfield.

Here is the new competition format, according to the good folks at the English Football League:

Eligibility Criteria:
– EFL Clubs – a minimum of 5 ‘First Team’ players in the starting 11 as defined under the competition’s existing rules.
– Invited Clubs – 6 of the starting 11 to be U21 (as at June 30).

Group Stage:
– 16 groups of 4 teams organised on a regionalised basis.
– Groups to include one invited club and at least one club from each of Leagues One & Two.
– Clubs to play each other once, either home or away. Invited clubs will play one home game at the club’s first team stadium.
– Clubs will be awarded 3 points for a win and 1 point for a draw. In the event of a drawn game (after 90 minutes), a penalty shootout will be held with the winning team earning an additional point.
– The top two teams will progress to the Knockout Stage.

Knockout Stage:
– Round 2 (32 teams) will remain regionalised with each group winner being drawn at home to a second placed team from a different qualifying group.
– Round 3 (16 teams) and Round 4 (8 teams) will be ‘free’ draws.
– Semi-finals (4 teams) will be a ‘free’ draw and will consist of single ties played at the stadium of the club drawn first in each tie.
– If scores are level after 90 minutes in Rounds 2, 3 and 4, the game will be determined by the taking of penalties. The EFL will confirm arrangements for the Semi-Finals and Final in due course following further consultation.

The date of the draw for the group stage will be announced in due course.

Invited clubs will donate all or some of their share of gate receipts to a fund that will be shared equally by League One and Two clubs.