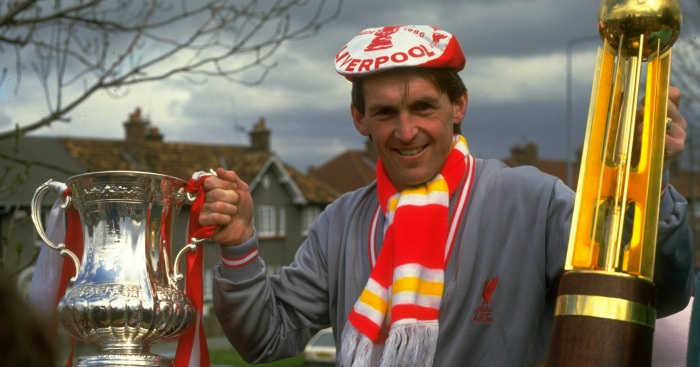 Liverpool will officially unveil the newly-named Kenny Dalglish Stand at the home match against Manchester United on October 14.

Work on branding and installation of illuminated signage and exterior graphics to the front and inside of what was formerly known as the Centenary Stand, began this week.

A special mosaic will be revealed across the Kenny Dalglish Stand and the Kop ahead of kick-off and the match-day programme will feature a cover dedicated to the former player and manager.

Jurgen Klopp will be more concerned with getting his best players back from their international exertions, with worries over Philippe Coutinho and Roberto Firmino.