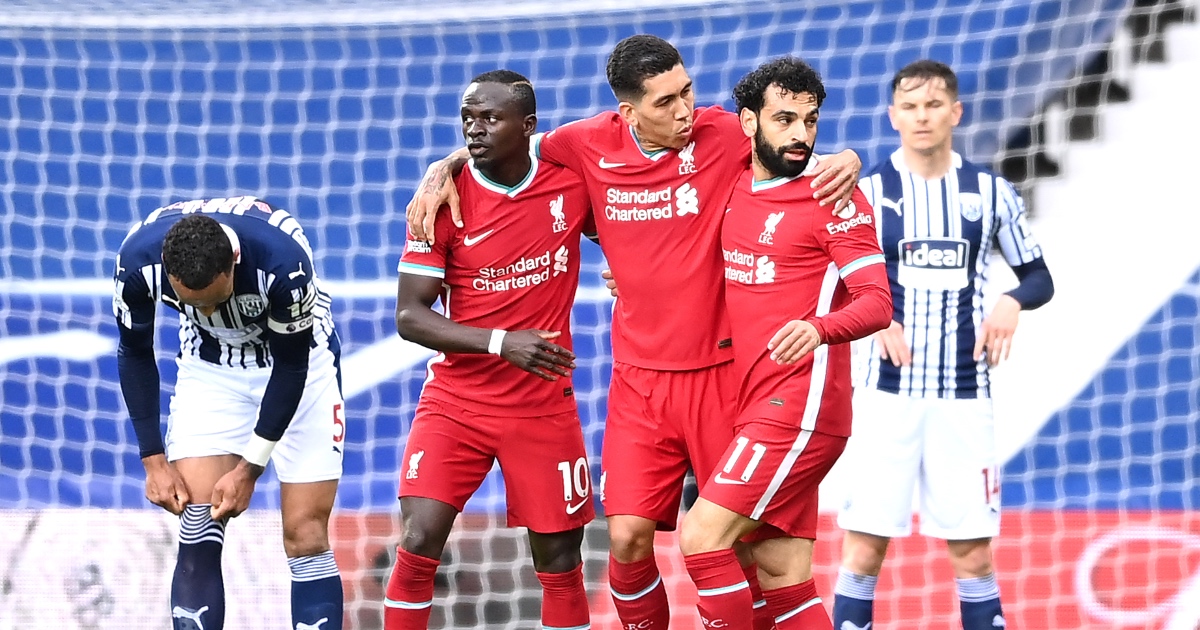 Liverpool should reward Mo Salah for his service to the club with a new ‘top dollar’ contract, according to pundit Trevor Sinclair.

Salah has bagged 126 goals for the club since joining from Roma four years ago.

He’s been their top goalscorer in each of the last four seasons, with his best tally coming in his debut campaign.

The Egypt forward managed an impressive 44 goals in 52 matches as Liverpool finished fourth in the Premier League and reached the final of the Champions League.

Salah has seen team-mates Trent Alexander-Arnold, Fabinho, Alisson and Virgil Van Dijk earn new deals, and he could be next.

The club needs to sort out his long-term future so they aren’t forced into a sale further down the line.

Speaking about Salah, former England international Sinclair said: “He is a great player and a great goalscorer and unless Liverpool want to risk losing him, they’ve got to give him top dollar.

“Because I feel he deserves it. I think he’s their best player, I really do. We’re talking about Liverpool, so the top earner at Liverpool would be Van Dijk, he’s got to be superseding that.

Salah has attracted attention from Real Madrid and Barcelona in the past. However, their respective financial situations mean a major bid is unlikely this summer.

The player got off the mark for the new campaign with a goal and two assists in Liverpool’s 3-0 victory against Norwich.

He set up Diogo Jota for the opener in the first half and did the same for Roberto Firmino after the break.

Salah then rounded off proceedings in the 74th minute by curling a left-footed effort past Tim Krul.

He will be looking to regain the Golden Boot this season after two years off the top.

The forward won it outright in 2018 before sharing it with Sadio Mane and Pierre-Emerick Aubameyang the following year.

Englishmen Jamie Vardy and Harry Kane have won the award in the last two seasons, although Salah has never been far away.