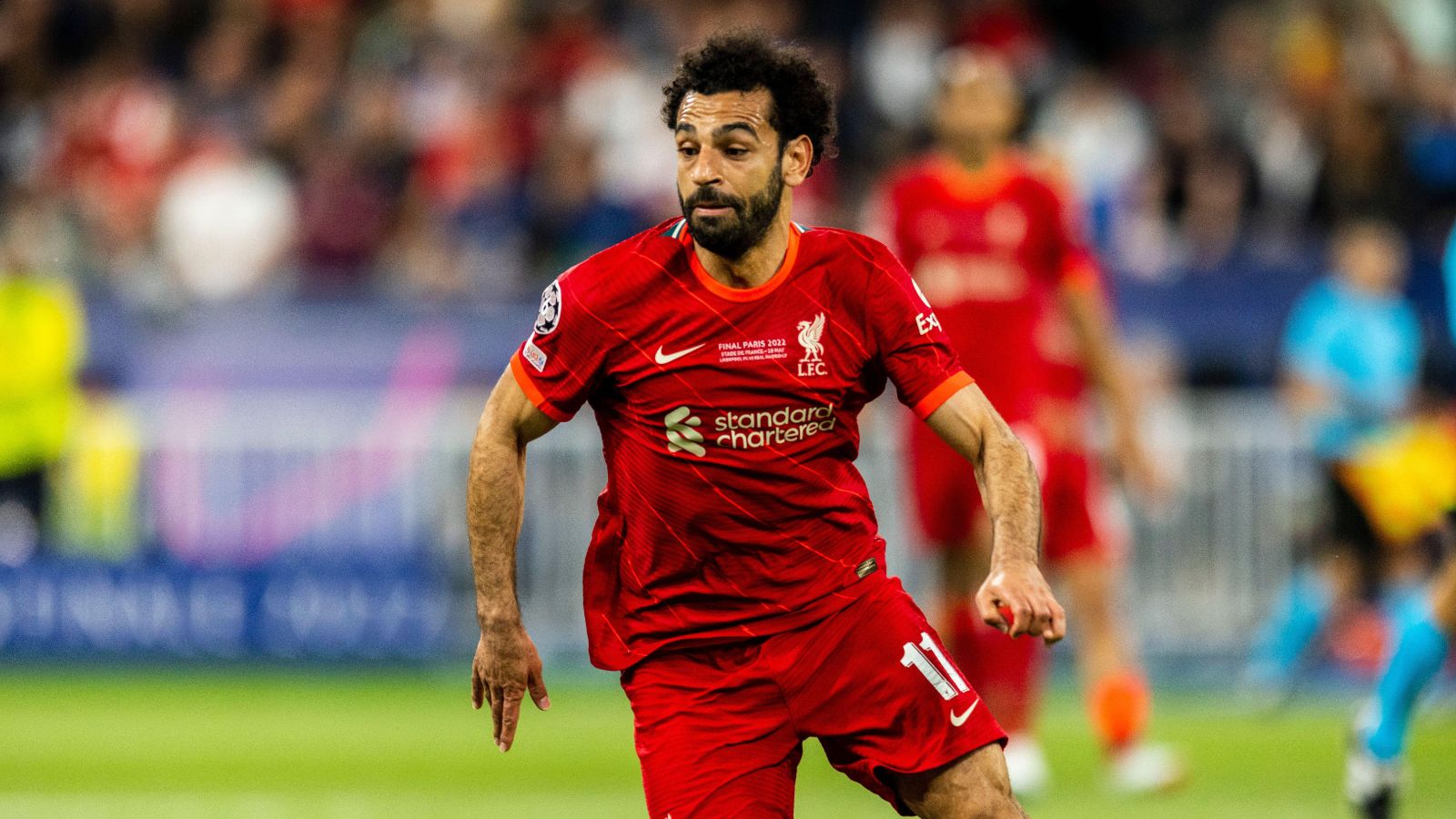 Gabriel Agbonlahor has tipped Liverpool to sell Mohamed Salah for £40m this summer and replace him with Leeds United star Raphinha.

Salah enjoyed one of his best seasons to date in 2021/22. He scored 23 goals in the Premier League to share the Golden Boot award with Son Heung-Min.

The forward also won the PFA Players’ Player of the Year award as he helped Liverpool lift the FA Cup and Carabao Cup.

His future is in doubt as his current contract is set to expire in 2023. Roberto Firmino and Sadio Mane are also out of contract next year. The latter looks set to join Bayern Munich.

Liverpool are reportedly showing an interest in Raphinha. His deal expires in 2024 and he is keen to sign for FC Barcelona.

Ex-Aston Villa player Agbonlahor has backed Liverpool to accept £40m for Salah to facilitate a move for Raphinha:

“I think [Raphinha] would be a good player for Liverpool,” Agbonlahor told Football Insider.

“His better football is on the right and that position is taken up by Salah. Would they think ‘Salah can go then, we can get £30million, £40million with a year left on his contract’.

“I don’t see any top team not looking to sign Raphinha, I rate him that highly.

“He would be perfect for Liverpool but would Leeds want to sell him? Without him this season (2021-22) they would have definitely gone down.

“They might not want to sell him and will they try and make him too expensive for clubs to afford?”

Meanwhile, Senegal manager Aliou Cisse has suggested that Mane would fit in at Bayern Munich:

“It’s not just Sadio, I’m going to talk about it for all those players who are in a situation where they have to find a club, it’s complicated. Why? Because it is all this problem that awaits us for the World Cup which is in November,” Cisse said (via 90min).

“And I tell my boys to try to settle the contract problems so that when their respective championships resume, they will have already found a base. I heard about Sadio at Bayern.

“Bayern is intensity, pressure football with a German coach. Sadio played in Salzburg in Austria which is a border country, and that means he is not going into unknown territory. For me, the club where he will feel the best is Bayern.”