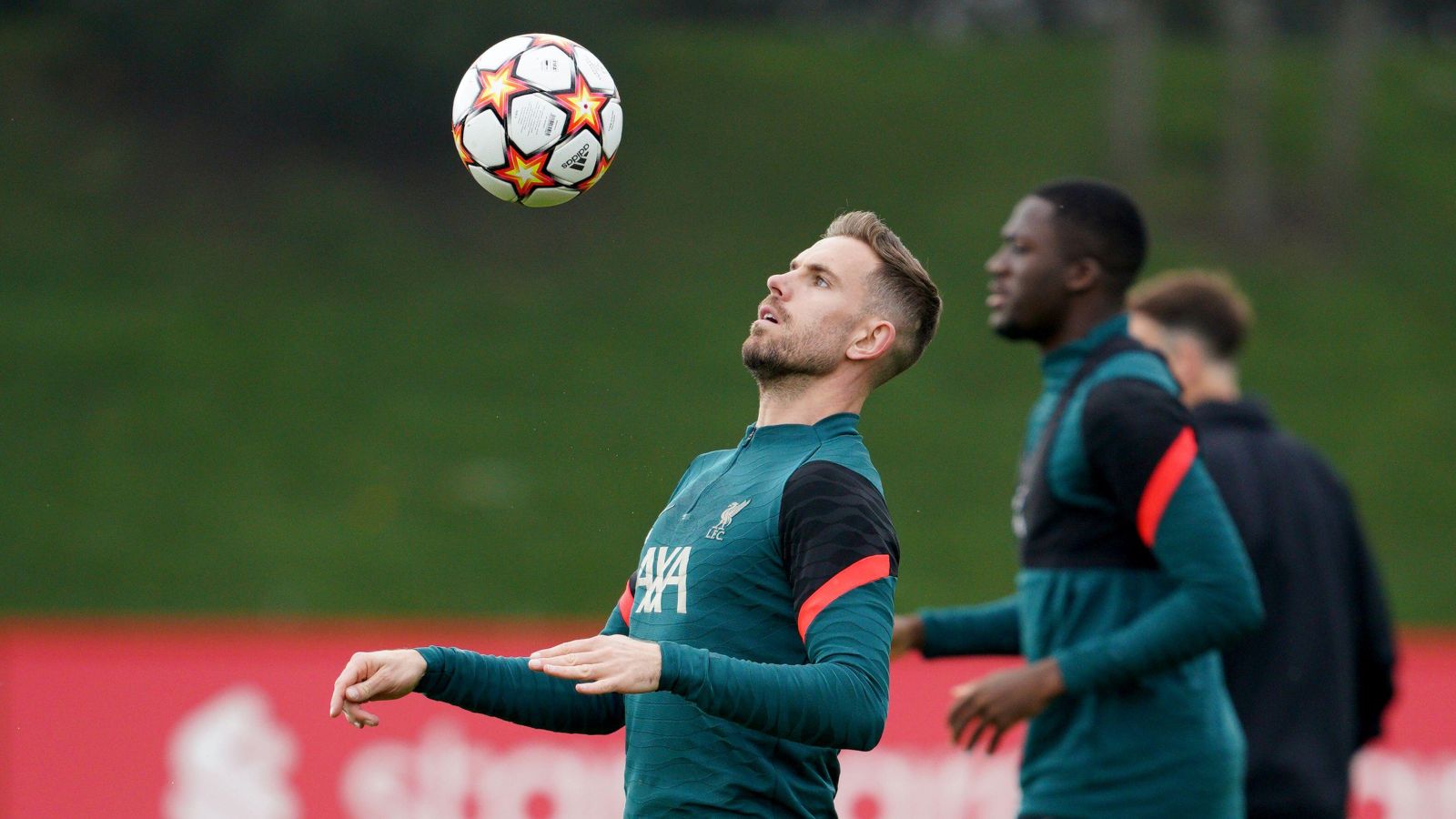 The 22-year-old is currently on a season-long loan to fellow Premier League club Crystal Palace with the midfielder impressing by scoring eight goals and providing three assists in all competitions.

Those performances have earned him international recognition too with Gareth Southgate handing him three caps after Gallagher made his debut in November against San Marino.

Ranking Liverpool’s final games from least to most difficult

Liverpool captain Henderson is only 31 and probably has several more years of successful football ahead of him but Austin reckons Gallagher would be a good addition at Anfield to eventually succeed his fellow midfielder.

“I think for any team who are rebuilding would like Conor Gallagher,” Austin told talkSPORT when asked whether he could see Gallagher at Liverpool. “He’s so energetic, you look at him the way he plays, the way he carries himself.

“I think a lot of football fans see him play and think, ‘I’d like him at my football club’. I do believe that.

“I would say he would be, not a replacement, but Jordan Henderson, I’d put him in there when Jordan moves on, or retires or goes into a different football role, he [Gallagher] would be great.”

💪 “I think a lot of football fans would like to see Conor Gallagher at their club!”

🔴 “When Jordan Henderson moves on, or retires, he would be great for Liverpool..”

Crystal Palace chairman Steve Parish confirmed last week that the Eagles will attempt to keep Gallagher at the club once his loan ends.

“I’m sure at the end of the season. Conor will work out what he thinks the best thing for him is and that will that will be the catalyst for it.

“If there’s an opportunity to get him or even Ruben Loftus-Cheek then of course.

“These are top players and it’s been brilliant having him here this year, not just because of what he does on the pitch. Also because of the way he is around the place, the way he is with the media and supporters and because of how special a lad he is.”