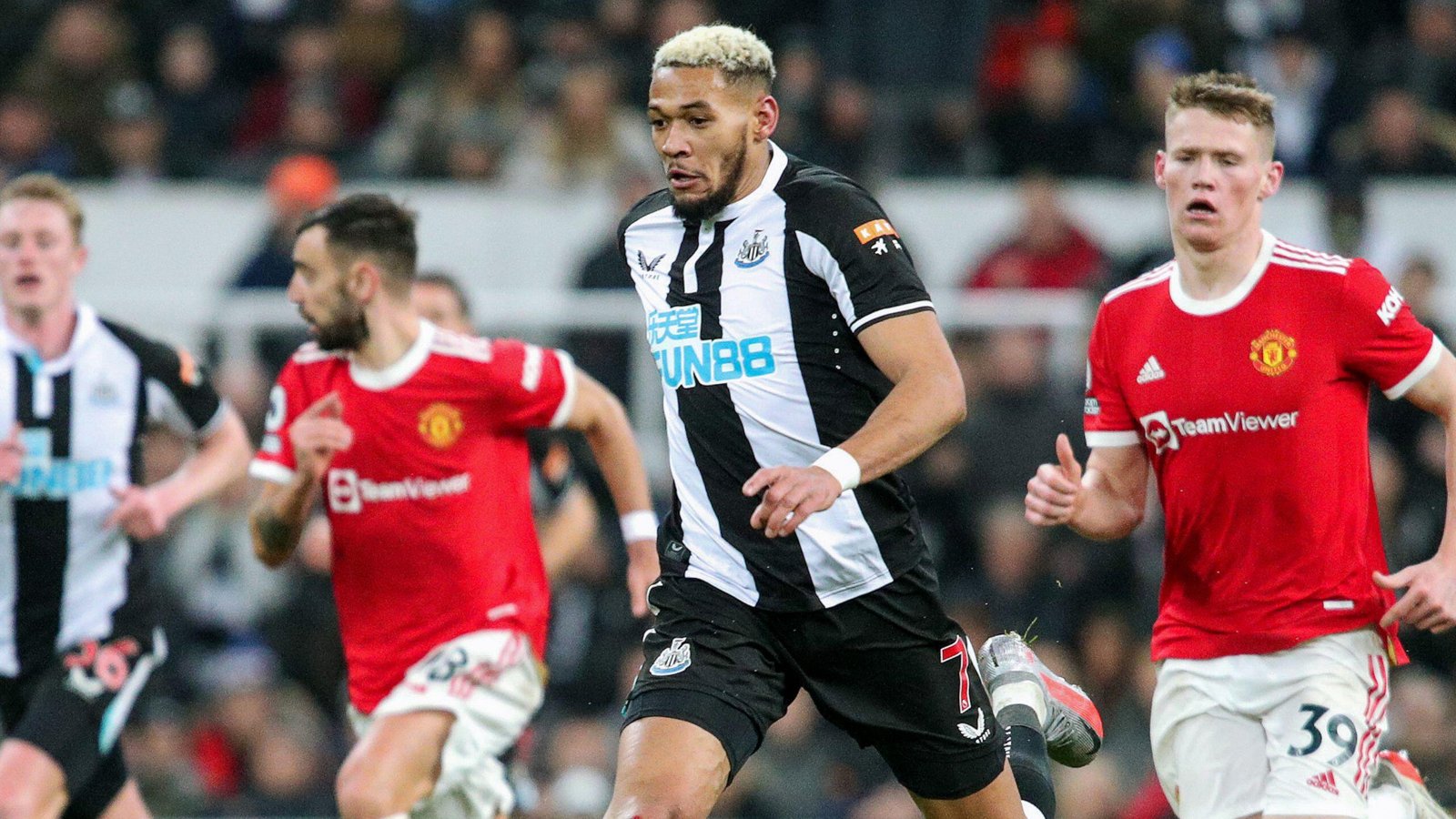 Liverpool have been warned off a move for Declan Rice in the summer in favour of a “more adventurous” Newcastle star.

It’s now widely accepted that the Reds need a new midfielder or two as the current crop struggle with form form and fitness.

Danny Murphy argued that Liverpool should be targeting Rice, but Dietmar Hamann believes his former side should go for Joelinton, who could offer more on the front foot.

“Danny Murphy is right to suggest Declan Rice is a very capable player,” Hamann told Boyle Sports (via Express). “But I think it depends on how Fabinho comes back into the season because he’s been really disappointing but he’s a really brilliant player.

“I would like Liverpool to sign someone a bit more adventurous, someone like Joelinton from Newcastle who has a physical presence can get you a goal and he has the full package. A player like him would suit Liverpool down to the ground.”

Joelinton has enjoyed a stunning turnaround under Eddie Howe at St James’ Park but Murphy explained how Rice could become the new Steven Gerrard were he to sign for Liverpool.

“I actually think in a better team he will end up playing further forward in midfield and get you 10 or 15 goals a season,” he told Talksport. “I actually think he will get double-figure goals and assists. He’s got everything.

“When Steven Gerrard came on the scene at Liverpool, he was touted as a number four, a holding midfielder. He ended up being a number 10 and a central midfielder who won games.

“I think Declan could become the number eight of any side. Could you imagine him in Liverpool’s side?”

READ MORE: Darwin Nunez at Liverpool prompts a question: Can a 20-goal striker still be a ‘flop’?