Liverpool are champions because of Jordan Pickford's tiny arms. But what has happened to Norwich? 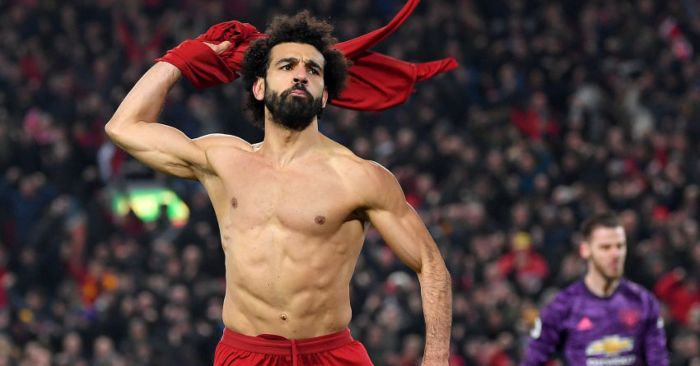 The Reds secured their first English championship in 30 years last week without even playing as Manchester City were beaten by Chelsea.

The time to reflect on Jurgen Klopp’s first press conference as manager and his seven most pivotal games in charge has gone. Instead, one must consider how none of this would have been possible without Divock Origi and Jordan Pickford’s tiny arms.

Mark Smith and ultimate Scouser Matt Stead, a boyhood Liverpool fan who resisted the temptation to congregate outside Anfield and shoot fireworks at local landmarks, discuss just how far Liverpool have come.

Can this season’s success be linked to last campaign’s Champions League final victory? Or does it go back even further to a time even James McClean was taking the piss out of them?

And did the Reds miss out on their ‘Agueroooooo’ moment? Matt picks out three matches supporters can look to as the point of title conception.

Mark, meanwhile, ponders how much impact Manchester City’s mentality had, as well as whether Klopp might stay to build a dynasty at Anfield.

The pair then move on to the other end of the Premier League table, and Championship-bound Norwich.

The Canaries were knocked out of the FA Cup in extra-time by Manchester United over the weekend and though relegation rivals Aston Villa and Watford were both beaten, the outlook from Carrow Road is far from rosy.

With Todd Cantwell, Max Aarons and Emiliano Buendia among those likely to be courted by top-flight clubs this summer, the question is as to whether Daniel Farke could have done more to avoid the inevitable.