Home Cardiff City Liverpool transfer could be scuppered by injuries 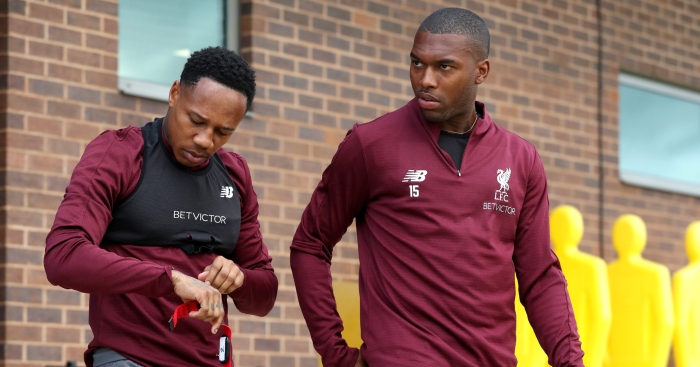 The right-back has had injury problems this season and not played in the Premier League, although he is now training fully.

Warnock has confirmed his interest in the 27-year-old, but the Reds are currently without defensive trio Joe Gomez (fractured leg), Joel Matip (fractured collarbone) and Trent Alexander-Arnold (foot).

“I know Nathaniel, I gave him his debut,” Warnock said, ahead of Saturday’s Premier League trip to Watford.

“But the thing about that is they (Liverpool) have had a lot of injuries and they’ve got to look after themselves. It’s very difficult to get clubs to commit.

“He (Clyne) would be one on our list, yes. We are looking at that position.”

Warnock is aiming to strengthen his squad during the January transfer window, but admits it is not a straightforward process.

“We’ve spoken about a number of players, and even the ones we are talking about signing, it doesn’t mean they are going to be better than what we’ve got,” he added.

“We are looking at targets all over the show and crossed a few off this week – and added one or two targets.

“January is difficult, and you sometimes pay over the top. I don’t want to bring in anybody who is not better than what we’ve got. It’s as difficult as I’ve ever seen it.

“When we are looking at a player, we’re not looking at players the top half of the Premier League can afford.

“You have to weigh up the cost of the player, look at the situation if we got relegated, the financial implications of the club, and who’s available.

“We are looking at three positions if we can, but I am probably only confident in one position of the three. It looks like if our number one or two options don’t come off, it will be the end of January.”

Cardiff’s victory over Southampton last weekend lifted them to 14th in the Premier League, two places behind Watford, but they have only collected one point on their travels this term – at Huddersfield in August.

Warnock added: “We’ve got to try and start picking up points away. You get punished a lot more away from home, and it’s been our own fault away – we have shot ourselves in the foot.

“We are learning and we’ve improved as the season has gone on.”

Asked if Cardiff could preserve their Premier League status by not winning an away match, Warnock said: “We would have to win a few good games at home against the top teams!

“You don’t want to lose games away from home, but sometimes the results away are the ones you can’t predict. Anyone outside the top five or six, there are surprising results.

“I am disappointed we are not on 20-plus (points), the points we’ve thrown away. We are still very big favourites to get relegated, and quite rightly so with the squad we’ve got, compared to others.

“We don’t usually do things easily here, but the quality we showed against Southampton, I think we deserved that win.”