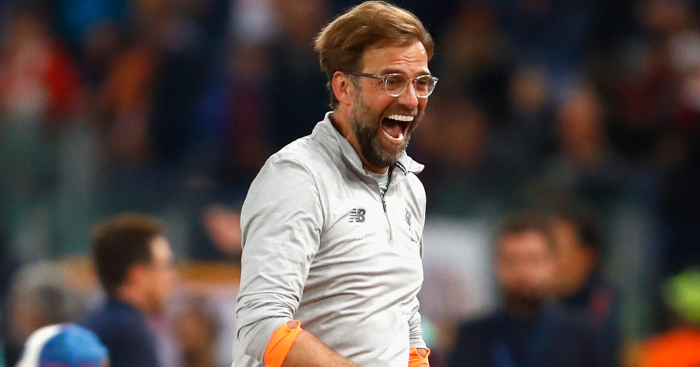 Liverpool are pushing ahead with their transfer plans this summer, with the chances of them making another signing ‘inside the next 24 hours increasing dramatically’.

Liverpool have already added Fabinho to a squad that reached the Champions League final and finished fourth in the Premier League.

Naby Keita will also arrive from RB Leipzig at the start of July, while goalkeepers Alisson and Jan Oblak have been targeted.

But the Independent report that their plans ‘accelerated’ on Wednesday, with either Nabil Fekir or Xherdan Shaqiri expected to join soon.

Shaqiri has a release clause of £12million at Stoke, and was reported by a number of outlets to be wanted at Anfield.

Fekir will ‘cost a considerably bigger fee’, with Lyon in a much better position to negotiate.

Jurgen Klopp ‘has identified the need for two new creative additions capable of functioning in a number of attacking positions,’ and Fekir and Shaqiri are at the top of the list.