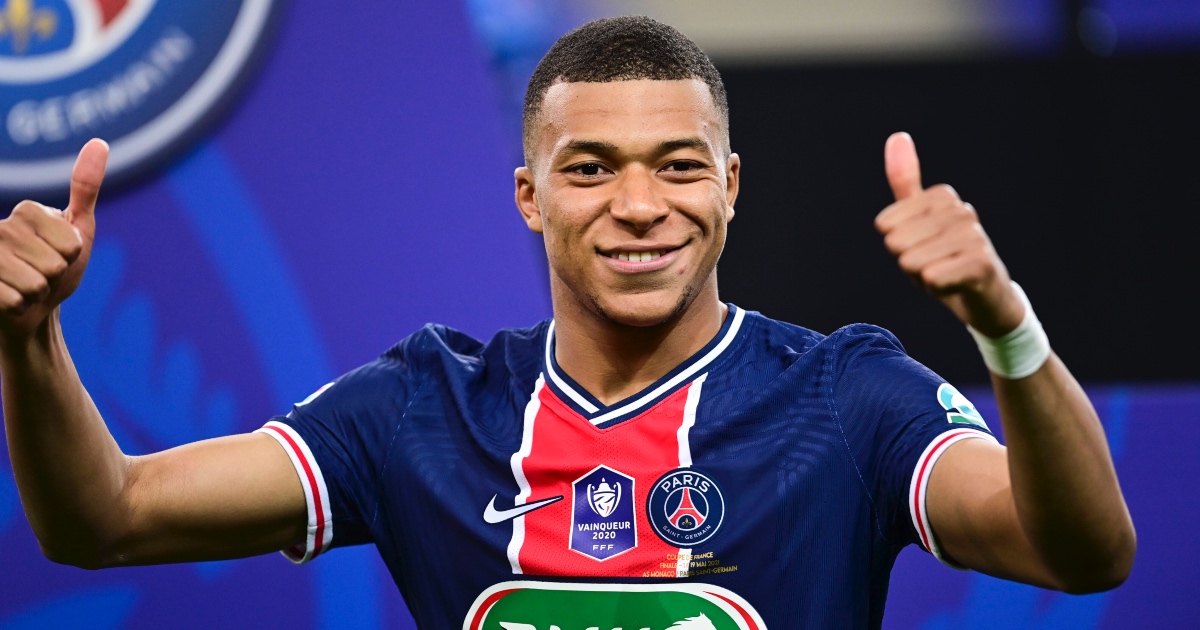 Kylian Mbappe has reportedly “asked to leave” Paris Saint-Germain and Liverpool are therefore ‘on transfer alert’.

The Reds and Real Madrid have been the two clubs most consistently linked with Mbappe in recent weeks, months and years, and the French star is now said to be keen on a move.

Daniel Riolo of RMC Sport (via Marca) claims Mbappe – who is yet to put pen to paper on a new deal – has told PSG he wants to leave the club.

He said: “I know that Mbappe asked to leave, but it is complicated because first you have to find a club that has the money to pay him, but the news is that he really does not want to stay.

“The player does not believe in Leonardo’s project. If he does not leave this summer, it will be for free next season. And in Doha [the capital of Qatar where PSG’s owners are based] they do not want to hear about it.

“If Mbappe expresses this desire to leave, it means that he will have to find a club and that PSG will need to look for a replacement.

“But yes, the news is that Mbappe does not want to stay at PSG.”

Jurgen Klopp has reportedly been in contact with Mbappe’s representatives, specifically his father Wilfried, but the Liverpool boss also previously stated that the finances required to bring the World Cup winner to Anfield would make the deal impossible.

Klopp said back in November 2019: “We cannot do it, it is as easy as that. OK, from a sporting point of view, there are not a lot of reasons to not sign him, what a player he is.

“But it is about the money of course. No chance. Absolutely no chance, sorry for killing that story!”

But that’s not stopped Liverpool being put ‘on transfer alert’ by the news of Mbappe’s desire to leave, according to the Liverpool Echo.

A more likely summer transfer could be for Aston Villa’s John McGinn.

Klopp’s interest in the midfielder is ‘very real’.