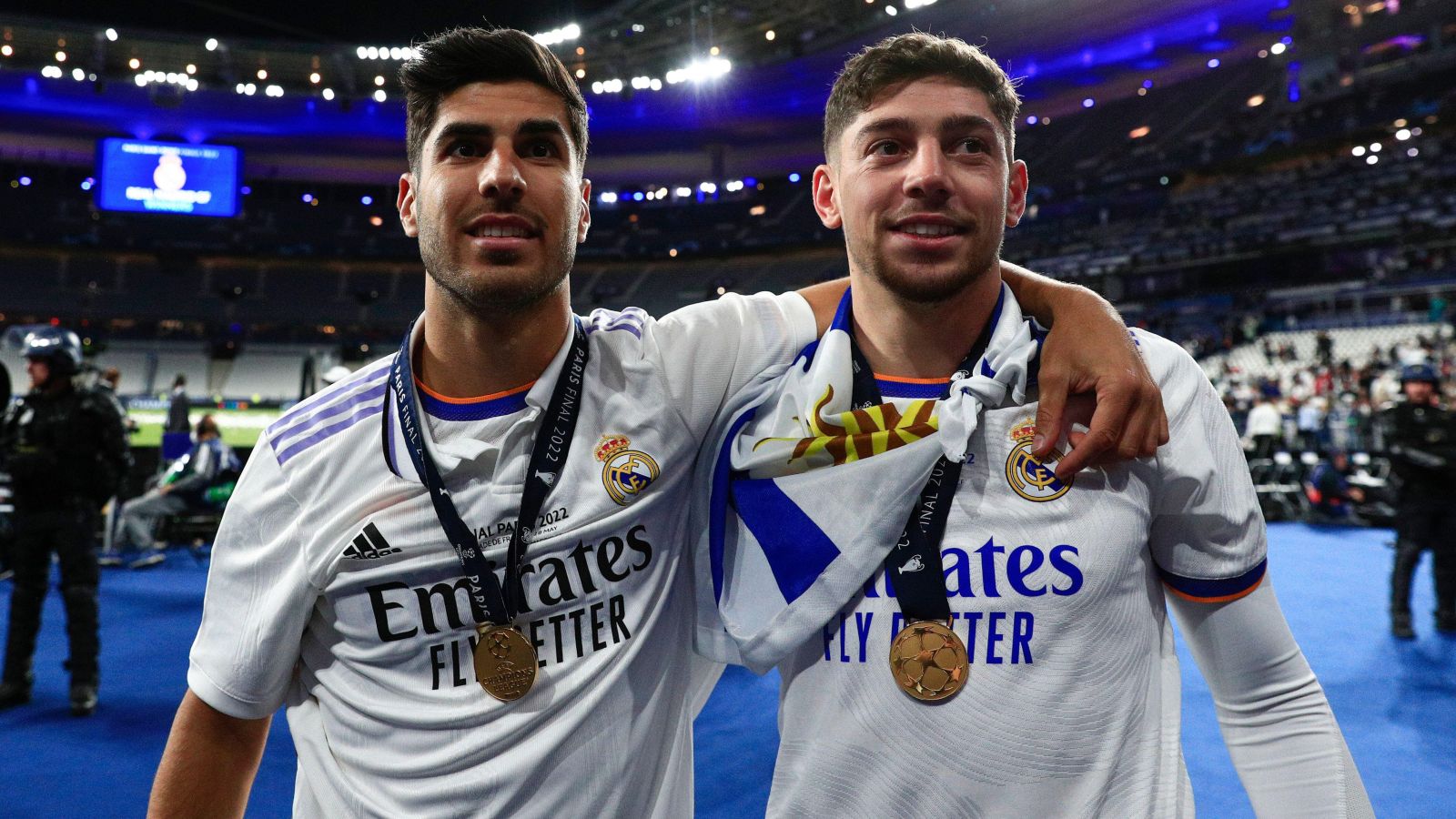 Liverpool will reportedly ‘try again’ to sign Federico Valverde in 2023 having failed with a late €100m attempt to land the Real Madrid star in the summer.

Jurgen Klopp spent much of the summer batting off claims that Liverpool needed a new central midfielder, but due to a mixture of injury and poor form from the current members of his squad, the Reds eventually secured a loan deal for Juventus’ Arthur Melo.

READ MORE: Mikel Arteta is Pep Guardiola and Arsenal are second only to Manchester City

Reports since have claimed the club has already considered terminating the Brazilian’s contract with Klopp unhappy with Arthur’s attitude and concerns he ‘does not fit the system’.

Liverpool have denied those reports, but despite holding the option of making his deal permanent in the summer, rumours are rife over midfield acquisitions.

Jude Bellingham is thought to be among their priority targets, but they will face competition from a number of top European clubs, while Wolves star Matheus Nunes is also on their radar.

As is Federico Valverde, according to Fichajes (via Sport Witness), who confirm a story from last week claiming Liverpool were willing to pay €100m for the 24-year-old in the last two days of the summer window.

The report further claims that the La Liga giants ‘already know’ of Liverpool’s interest and are readying themselves as Klopp’s side will ‘try again’ to sign him next summer.

Landing Valverde will likely be a tall order for Liverpool, with the Uruguay international a key cog in Madrid’s Champions League winning side last term and getting off to a flyer this term.

Valverde has already scored four goals this season, including a brilliant solo effort against Real Mallorca, and after another fine strike in their 2-0 win over RB Leipzig in the Champions League manager Carlo Ancelotti joked that he should retire if he can’t get the midfielder to score at least ten goals this season.

“What was strange last year was that he only scored one goal, in the Super Cup I think.

“If you can’t get a player like that to score at least 10 goals in a season then you should rip up your coaching badge and retire.

“Because he has a rock of a foot. Tonight he took the shot with his left foot. I’ve never seen him shoot like that with his left, so it shows he’s confident in his abilities, and he has a lot of abilities.

“He’s more than just energy. But, to say he’s best in the world in his position, we might have to wait a little longer.”