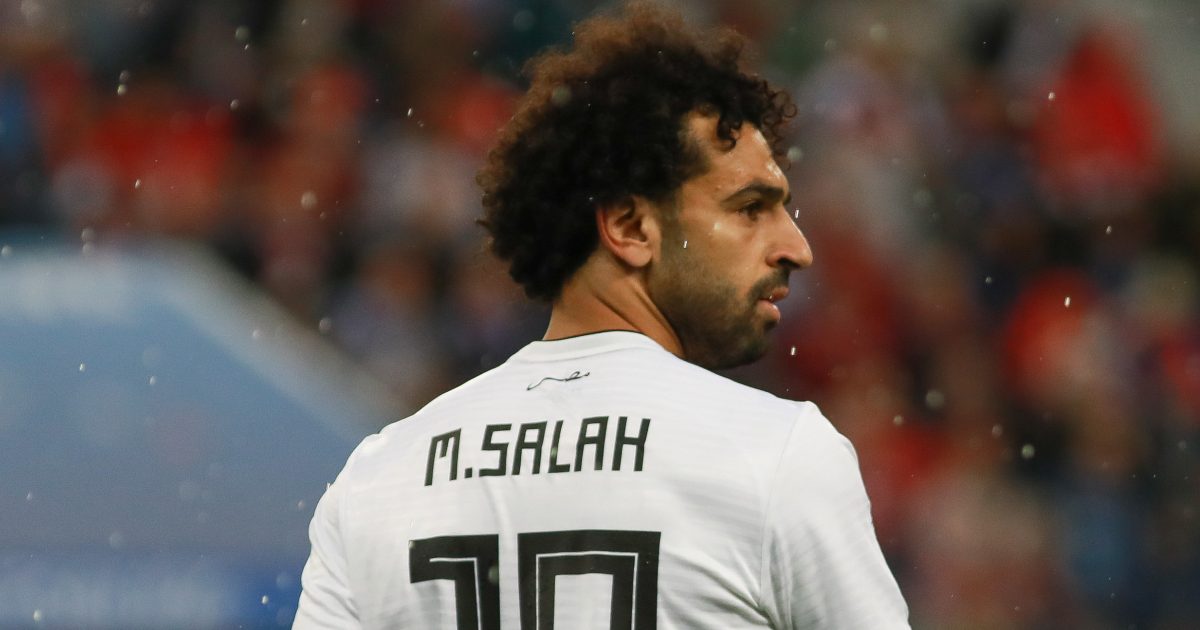 Mo Salah is set to miss this year’s Olympics with Egypt as Liverpool are “unlikely” to give him “permission” to play at the Games, according to reports.

Salah has played in all but one of Liverpool’s Premier League games in 2020/21. Overall, he has played 51 times for the club this season.

He has played a total of 4178 minutes for Liverpool this term and in this time he got 31 goals and six assists.

The forward looked set to feature for Egypt at the Olympics this summer. The Games are due to take place between July 22 and August 7.

But The Athletic are reporting that Jurgen Klopp’s side will not allow Salah to play at the Olympics.

The report reads: “Liverpool are unlikely to give Salah their permission to travel to the Games, with the forward already set to miss a portion of the 2021-22 campaign due to the Africa Cup of Nations in January.

“Sadio Mane and Naby Keita are also likely to play at that tournament.

“Takumi Minamino (Japan) and Ibrahima Konate (France) have also been linked with involvement in the Olympics but Anfield officials don’t expect to have any players participating in Tokyo.”

Elsewhere, Luis Suarez has insisted that it would be “strange” for him to play for one of Liverpool’s Premier League rivals:

“Playing for any team other than Liverpool in England would be hard.

“I had, and hope I still do have, such a good relationship with Liverpool fans that it would be strange for me to play for somebody else.

“It would have been special to win the league with Liverpool, but I am glad that their wait is now over.

“They look like a team that will compete for many seasons to come even if this one has not been the best for them. They are back where they belong.

“At the moment I am enjoying my time here. I enjoy it here, we are settled in Spain – there is not need to think about me leaving.

“When I think how well I have settled in at Atletico and the faith the coach has shown in me, it was easily the right decision for me.”