Klopp has been urged not to rest on his laurels in a bid to retain the Premier League trophy. 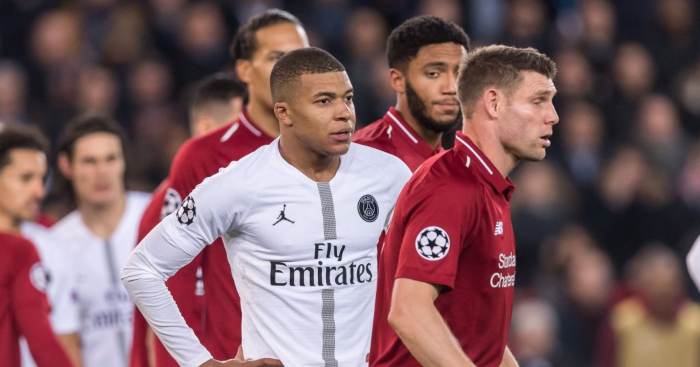 Former Red Neil Mellor has urged Liverpool to dream big in the transfer market if they want to defend their Premier League crown.

Jurgen Klopp’s side will lift the Premier League trophy on Wednesday night after cruising to their first title in 30 years.

And Mellor has urged Klopp and Liverpool not to rest on their laurels and target big names in the summer, although he admits it is unlikely given the club’s transfer policy.

“If it were possible, I’d like to say Robert Lewandowski, I think he’s the best striker in world football at the moment,” Mellor told GentingBet.

“And I think [Kylian] Mbappe is going to be world class footballer in years to come.

“When I look at Liverpool, they have a really settled team unit at the moment and they don’t want to unsettle it by bringing in certain personalities and I think Liverpool have to be careful.

“I’m sure the fans will they want their own individual superstar but Klopp hasn’t been able to get the superstar – he has turned players into superstars Mane and Salah, so we may see another player like this.

“Liverpool will be linked with a lot of players but it will be up to Jurgen Klopp and the personality he wants to come to the club.

“Liverpool aren’t desperate for any player in any position and they are really strong within their squad. They may need some numbers with a couple of players leaving but it’d be interesting to see which type of player Klopp chooses.

“The good thing for Liverpool is now that they are World Champions, Premier League Champions and still European champions, as things stand, they can attract pretty much any player.

“That is the big difference from when Jurgen Klopp came in a few years ago, Liverpool can now attract the top players so if there are players that Jurgen is going to want to go and get, the club will back him.”