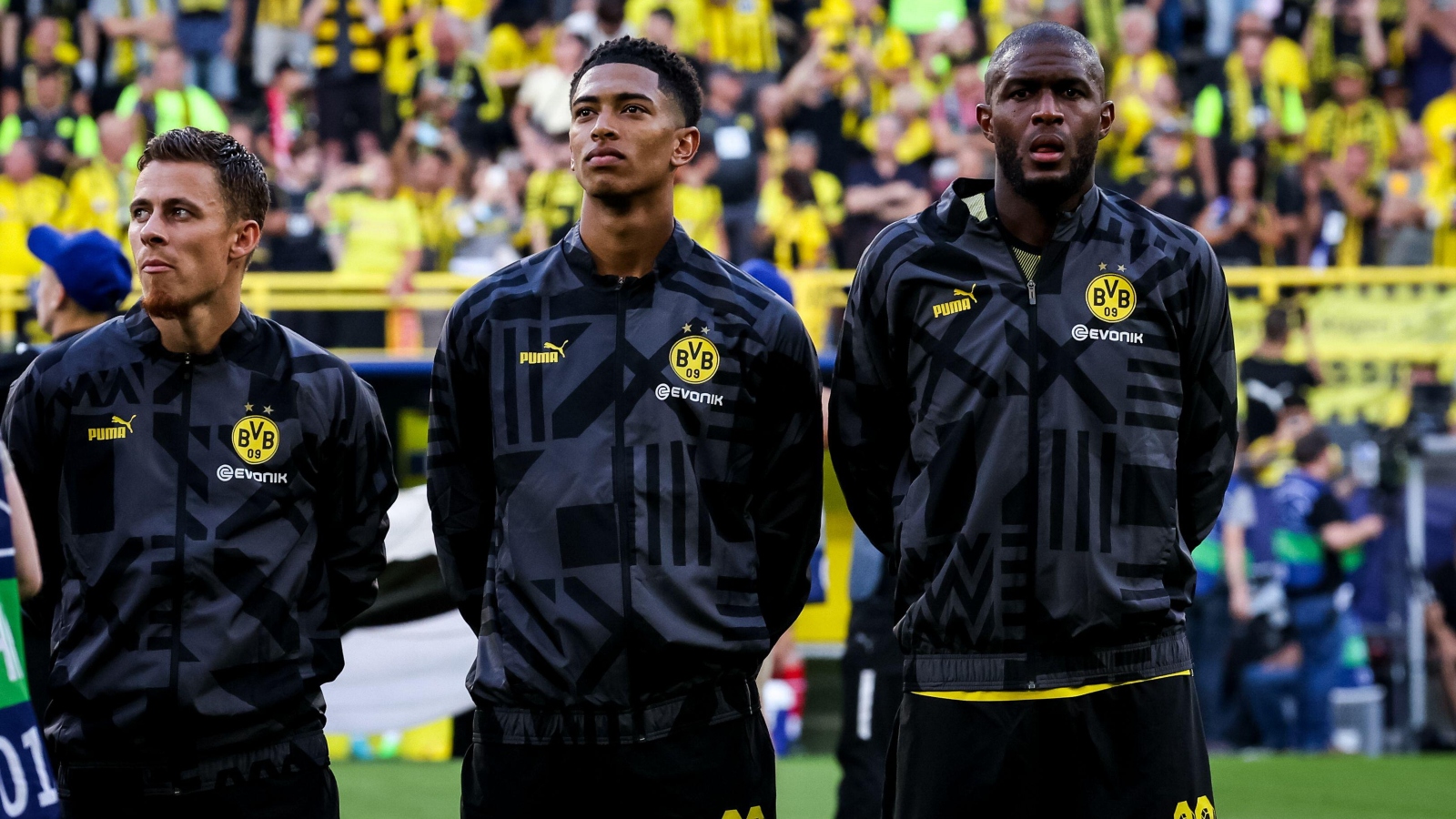 The Reds are one of many clubs interested in signing Bellingham in 2023.

Transfer guru Fabrizio Romano has already said that it is going to be a crazy saga next summer, with a January move unlikely.

Real Madrid and Liverpool are believed to be the favourites to land the young midfielder, though the Reds will probably struggle to do so if they finish outside the top four in the Premier League this season.

Manchester City are also (worryingly) in the mix, with Chelsea and Manchester United another two English sides linked.

In Monday’s draw, the Blues were drawn against Bellingham and Borussia Dortmund in the last 16 of the Champions League.

The 19-year-old England international will apparently cost around €150million – which is €30m less than Paris Saint-Germain paid to sign Kylian Mbappe in 2018.

Bellingham will likely start for the Three Lions at the World Cup and is going into the tournament in fine form.

He also has five goals and one assist in 15 domestic encounters for Dortmund.

Despite the fact several supposed top players have come from the Bundesliga to the Premier League and struggled, it is hard to envision this being the case with Bellingham.

Jadon Sancho, Henrikh Mkhitaryan, Kai Havertz and Timo Werner come to mind when you think of ‘Bundesliga tax’, though Erling Haaland is currently bucking that trend.

Bellingham would be a superb addition for Liverpool – who have chopped and changed their midfield all season.

Fabinho and Thiago are usually undisputed starters for Klopp but the latter has struggled with injuries, while the former has not quite looked himself in 2022-23.

Having been a nightmare to play against thanks to their tireless midfield and free-flowing front three over the years, Liverpool are struggling this term and a lot easier to get a result against.

Carra believes Bellingham is “the perfect fit” and could end up being a “great investment” and a “bargain” despite being worth around €150m.

“The issue [with Liverpool this season] is that they don’t have the energy to play a full game at the intensity they’ve played at in previous seasons,” he said on The Overlap.

“Teams are now matching their energy, but this isn’t something that Liverpool has adapted. The Arsenal game was a fine example of this, when they played Liverpool off the pitch in the second half, and that is why I can see Liverpool spending up to £200m on their midfield in the summer.

“Jude Bellingham would be the perfect fit, but he would be a lot of money. When Liverpool have spent big money in the past, it’s been on the goalkeeper [Alisson] and Virgil van Dijk, who were bought in at great age profiles.

“Signing Jude Bellingham would be for a lot of money, but it would get to two years down the line and people would see it as a bargain.

“At his age, you’d have him for at least five seasons before he’d move on, which is a great investment for the club.”

READ MORE: The tweet that PROVES Elon Musk will buy Liverpool and what all the fans are saying about it