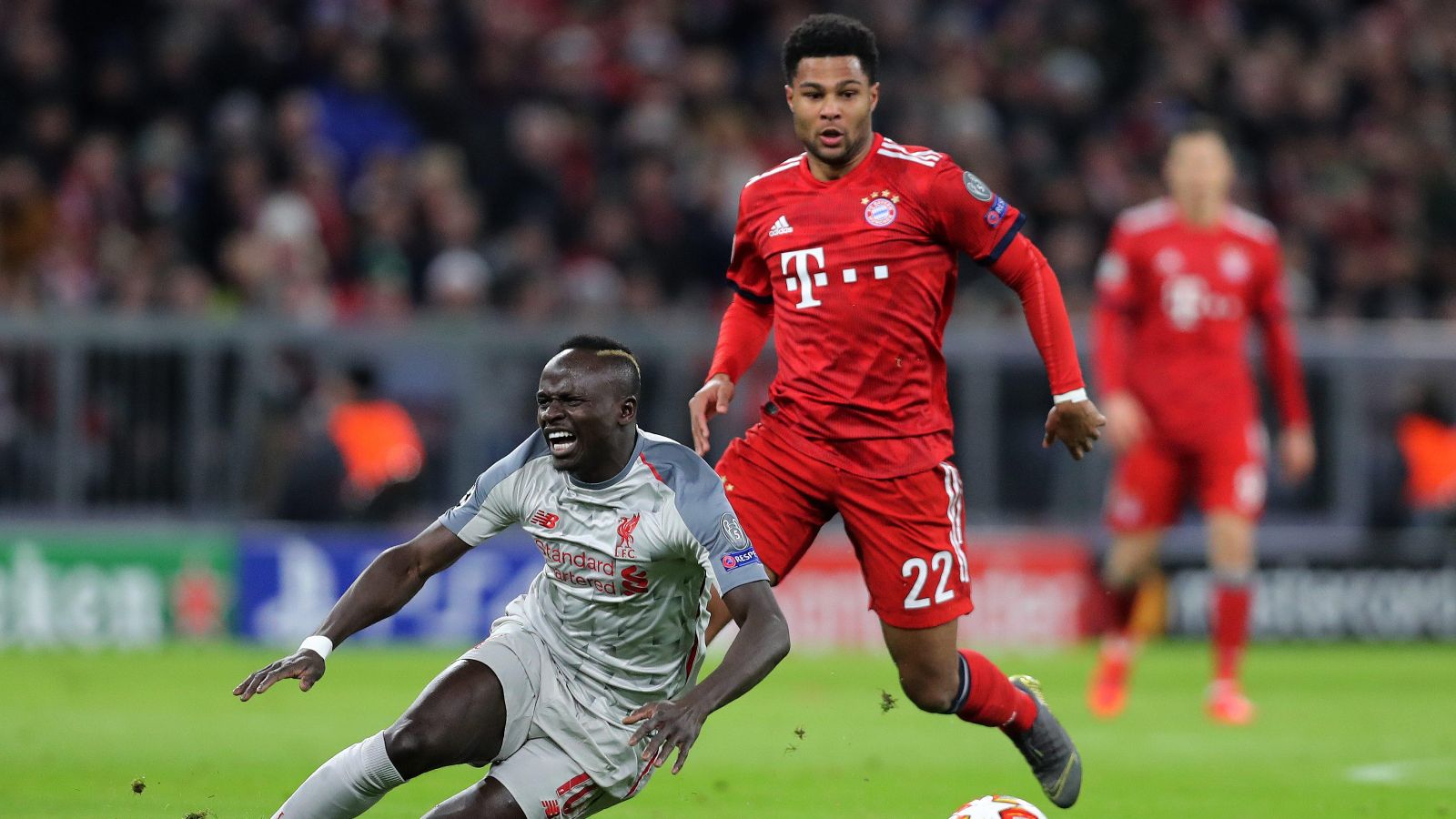 Liverpool have been urged to raid Bayern Munich for their attacker Serge Gnabry as he would be a “brilliant replacement” for Sadio Mane.

His contract at Liverpool expires is due to expire next year but he is keen to move on ahead of the 2022/23 campaign.

Fabrizio Romano is reporting that Mane is now ‘really close’ to signing for Bayern Munich.

The respected journalist has revealed that Mane has ‘reached a full verbal agreement’ with the Bundesliga outfit over a three-year contract.

A ‘new bid is set to be submitted’ and it is noted that talks between Liverpool and Bayern Munich will ‘enter into the final stages’.

Gnabry is also out of contract in 2023. He previously had an unsuccessful spell at Arsenal but he has been a great success at Bayern Munich.

The 26-year-old has netted 63 goals in 171 appearances for the Bundesliga giants. He is not willing to sign a new contract and Liverpool have been linked with him.

Bayern Munich are said to want £34m for Gnabry this summer. Ex-Reds defender Glen Johnson believes he would “tick the criteria” of what Jurgen Klopp wants:

“I think [Gnabry would] be a brilliant replacement for Mane,” Johnson told bettingodds.com.

“I really like him. I believe that’s a deal that Liverpool would look at more seriously because of the price and because of his age.

“That move would tick their criteria much more. That’s smart business.”

Johnson also thinks that Tottenham star Son Heung-Min “would be a magnificent signing” for Liverpool:

“I’m a massive fan of Son,” Johnson added. “I think if there was ever the opportunity of him moving to Anfield then that would be a magnificent signing. I think he would score even more goals than he has at Tottenham.

“Let’s face it, he’d be in a better team, playing in more games and having more chances created for him. I think he’d be an unbelievable signing. I think he has every attribute to suit the Liverpool team and I can see him scoring bundles of goals if they sign him.”