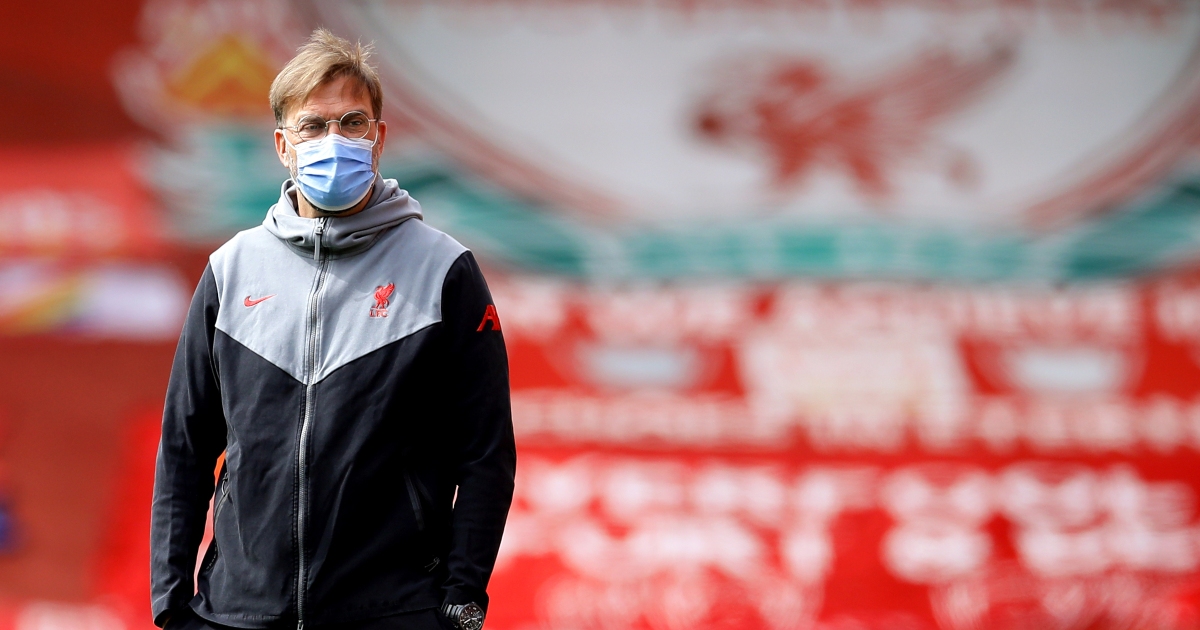 Liverpool need to spend, spend, spend money that they don’t actually have. Plus, Neymar was the star in Paris. Wait a minute…

No Ney Never
There must have been a point when the Daily Mirror‘s Andy Dunn contemplated changing his opinion piece from one about the brilliance of Neymar to the brilliance of Manchester City, but Andy Dunn is from Liverpool so he stuck to his guns. Despite Neymar being reduced to just two quarter-chances, despite him having the worst pass completion rate of any of the starters in Paris, despite him being dispossessed more than anybody else on the pitch, despite him dribbling past just one City player in 90 minutes.

His colleague David McDonnell did not mention him even once in his match report and gave him only 7/10 in his match ratings – less than three City players – and yet Dunn ploughed on with his ‘boy, can Neymar play’ narrative. Well yes, but on this occasion he basically did nothing for the final 45 minutes of the game. Which leads us to this line:

‘On the evidence of one half of this game, it looks like he is running the show.’

It’s just a shame that football is a game of two halves.

‘The reason PSG were in charge of that first half is their outstanding creative talent, Neymar, seemed to get on the ball more comfortably than City’s outstanding talent, Kevin De Bruyne.

‘How that changed after the break.’

Well, yes. And it’s at that point that maybe writing about Neymar began to look a little silly.

‘And while the modern elite game is built on quick, sharp passing and high pressing, the ability to take on and beat an opponent is priceless.’

Indeed. And Neymar did that a whole ONE time against Manchester City. That’s less than Ilkay Gundogan, Bernardo Silva, Riyad Mahrez, Phil Foden and even Joao bloody Cancelo.

When even the sub-editor captions the image above your piece with ‘Neymar had his moments but he suffered’ then you know you really did back the wrong prancing horse.

Spend, spend, spend
Elsewhere in the Daily Mirror, another Liverpool man in Brian Reade is ‘at the heart of football’ as he writes once again about Liverpool. If in doubt and all that.

We have been here before with Reade, who accused Liverpool’s owners of being ‘negligent’ in February for not spending oodles of money despite the club simultaneously losing lots of money. Since then it has been confirmed that Liverpool have indeed lost money during this pandemic. So does this change his tack? Does it hell.

He berates Liverpool for being ‘happy to hide behind excuses’ like ‘season-ending injuries to Virgil van Dijk and Joe Gomez’ while pointing out that these ‘happened last autumn’ as if oblivious to the fact that season-ending injuries are slightly more problematic when said season has just begun.

He then berates the owners for ‘refusing to sanction moves until the window was closing’ (because they were losing money, perhaps?) and accuses them of failing to realise that ‘the squad needed quality fine-tuning last summer’, despite the fact that they did actually spend over £70m on a forward, a left-back and a double Champions League winner. That sounds a lot like ‘quality fine-tuning’.

Odd that Reade does not now mention Thiago because he was very keen for Liverpool to sign him back in September. He was urging FSG to ‘stump up the cash’ for ‘a new point of attack from midfield’ even then. Which they did. And now Thiago has been forgotten because, well, it’s not really worked.

Now this is a Liverpool squad that ‘needs a substantial reboot’ but where does Reade – who elsewhere writes disdainfully about the ‘shady project’ that is the Super League – think Liverpool are going to get the money for a ‘substantial reboot’ in the middle of a financial crisis? Do you want a ‘sustainable’ football club run within its means or do you want a winning football team? The man ‘at the heart of football’ clearly wants his cake and then he wants to eat it.

Tammy boy
Maybe Brian Reade wants Liverpool to buy Tammy Abraham as he joins the rest of the English media in being up in arms about the Chelsea striker being frozen out by a manager who has taken the club to fourth place in the Premier League, the FA Cup final and the Champions League semi-finals.

‘Abraham is reportedly disillusioned with his lack of game time under Thomas Tuchel and who can blame him when, despite not playing since February 20 (apart from five minutes from the bench at the weekend), he remains Chelsea’s top scorer with 12 goals?’

There should be a rule that you cannot mention that he is ‘Chelsea’s top scorer with 12 goals’ unless you also mention that five of those goals were scored against Luton and Barnsley and that he has not scored in the Premier League since Boxing Day.

No news like old news
‘LOUIS VAN GAAL has revealed the TEN Manchester United transfer targets he missed out on – including Neymar and Robert Lewandowski’ is the opening line of a piece on The Sun website on Thursday morning.

‘Has revealed’ is an interesting tense to use. Interestingly it’s the same tense as The Sun website used the last time they reported this exact same story…

‘LOUIS VAN GAAL has revealed a ten-man shortlist of failed transfer bids from his time at Manchester United.’

…back in August when Van Gaal actually did reveal that ten-man shortlist.

Quite why they have chosen to re-write that story a whole eight months later is a mystery that we can only assume can be answered by the word ‘clicks’, but of course, others have followed.

All merrily gathering those Neymar and Man Utd clicks on an otherwise quiet Thursday morning eight months after the actual news.

True blue
The lockdown has starved the tabloid media of ‘oooh, look at this footballer going to the shop and buying briquettes for his barbecue’ (‘They think it’s GRILL over’) stories so The Sun and consequently Mediawatch were very happy to see Sergio Romero out and about in his Hummer in Wilmslow this week.

And you know what is newsworthy about that? It’s only bloody blue.

Because of course all footballers own cars that match the colours of their clubs; Celtic is awash with hooped cars.

Unfortunately, even The Sun could not keep up the pretence beyond the first paragraph.

‘But with the white stripe, it’s more likely to be the colours of his homeland Argentina.’