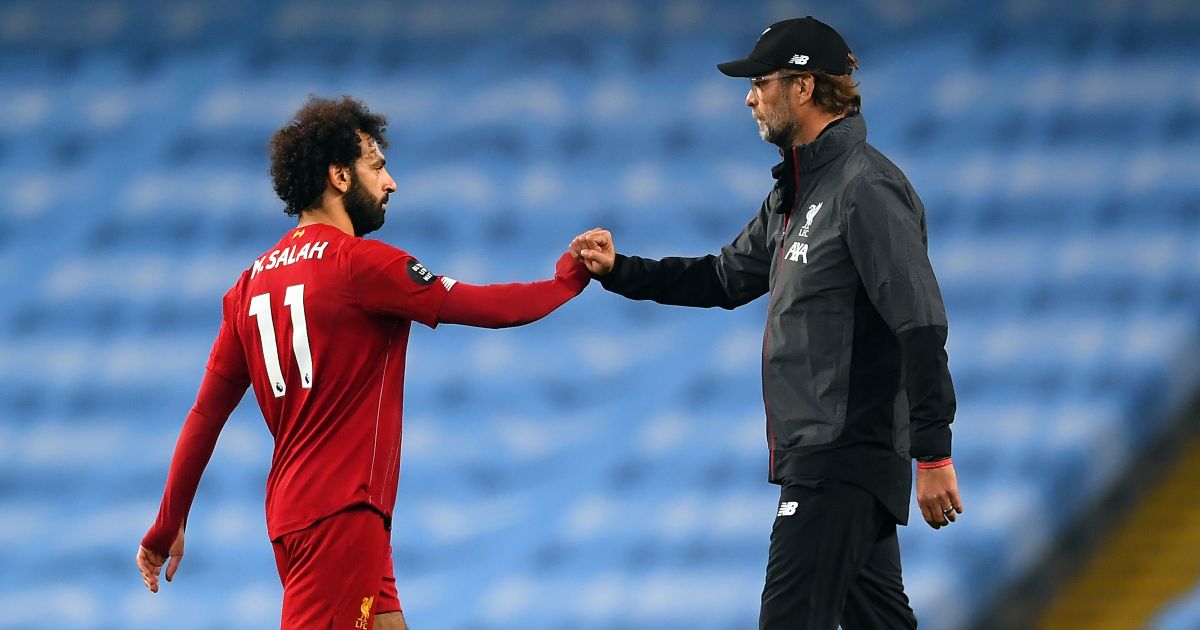 Ex-Liverpool star Glen Johnson has urged his former side to “stick their sword in the ground” and not be “held to ransom” by Mohamed Salah in negotiations over a new contract at Anfield.

Salah and Liverpool are currently at an impasse over a new deal for the striker, with the Egyptian wanting close to double what he now earns at the club.

Reports suggest FSG want Salah to remain at the club, but not at any price.

And Johnson believes Liverpool “should lay it all down” and avoid “setting a precedent” for future contract negotiations.

“It probably is tactics. It’s business at the end of the day,” Johnson told BettingOdds.com (via Liverpool Echo).

“With a player like Mohamed Salah and the position of his contract, he currently holds all the aces.

“Whether it’s Liverpool or any other club, it’s never good business letting any of your starting XI players go for free, and certainly not one of the best players in the world.

“So yes, I do think it’s tactics but at the same time Liverpool can’t do business when they’re held to ransom because then it just sets a precedent for everyone else.

“All of a sudden other players start running their contracts down in order to double their salary.

“I don’t think Liverpool should be going into the meeting room with a gun to their head. I think they should stick their sword in the ground and lay it all down.

“Let’s face it, Liverpool’s a top club, Salah’s a top player, it shouldn’t be a difficult deal to get over the line.”