Home All The News Liverpool v Aston Villa: When is it, where can you watch it, team news and what are the odds?

Barring any health emergencies, the game is scheduled for a 4.30pm kick-off and is the third of four Premier League matches that day. 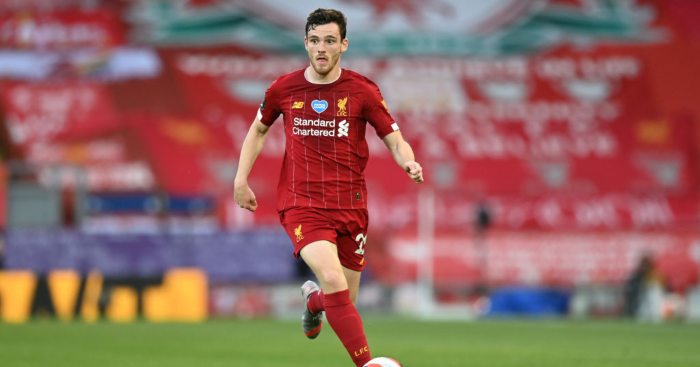 When is Liverpool v Aston Villa?

Barring any health emergencies, the game is scheduled to take place on Sunday July 5.

The game is scheduled for a 4.30pm kick-off and is the third of four Premier League matches that day.

In truth, there isn’t a huge amount in it for Liverpool. The Reds have already wrapped up the Premier League title and their 4-0 defeat to Man City on Thursday night perhaps suggested their foot is off the accelerator now.

Aston Villa have no such luxuries. Dean Smith’s troops are still mired in the relegation battle and in desperate need of points if they are to preserve their Premier League status for another season.

Where can I watch Liverpool v Aston Villa?

It’s not, no, meaning you are either going to need a Sky Sports subscription to watch it or buy a Now TV sports pass.

Villa may have finally lost faith in young goalkeeper Orjan Nyland after his latest error against Wolves, and that may mean a recall for experienced former Liverpool stopper Pepe Reina.

Defender Matt Targett is a doubt with a hamstring injury, meaning Frederic Guilbert may deputise. John McGinn is likely to be restored to the midfield.

Liverpool have no new injury concerns but they may decide to freshen things up after the defeat at Man City.

Unsurprisingly, Liverpool won the reverse fixture at Villa Park, but they left it very late to do it. Villa were on the verge of what would have been a huge win, before two goals at the death from Andrew Robertson and Sadio Mane earned the Reds a 2-1 win.

The bookies aren’t giving the away side much hope in this one, with Liverpool the 1/3 favourites to win the match. Villa are priced at 15/2, with a draw available at 15/2.