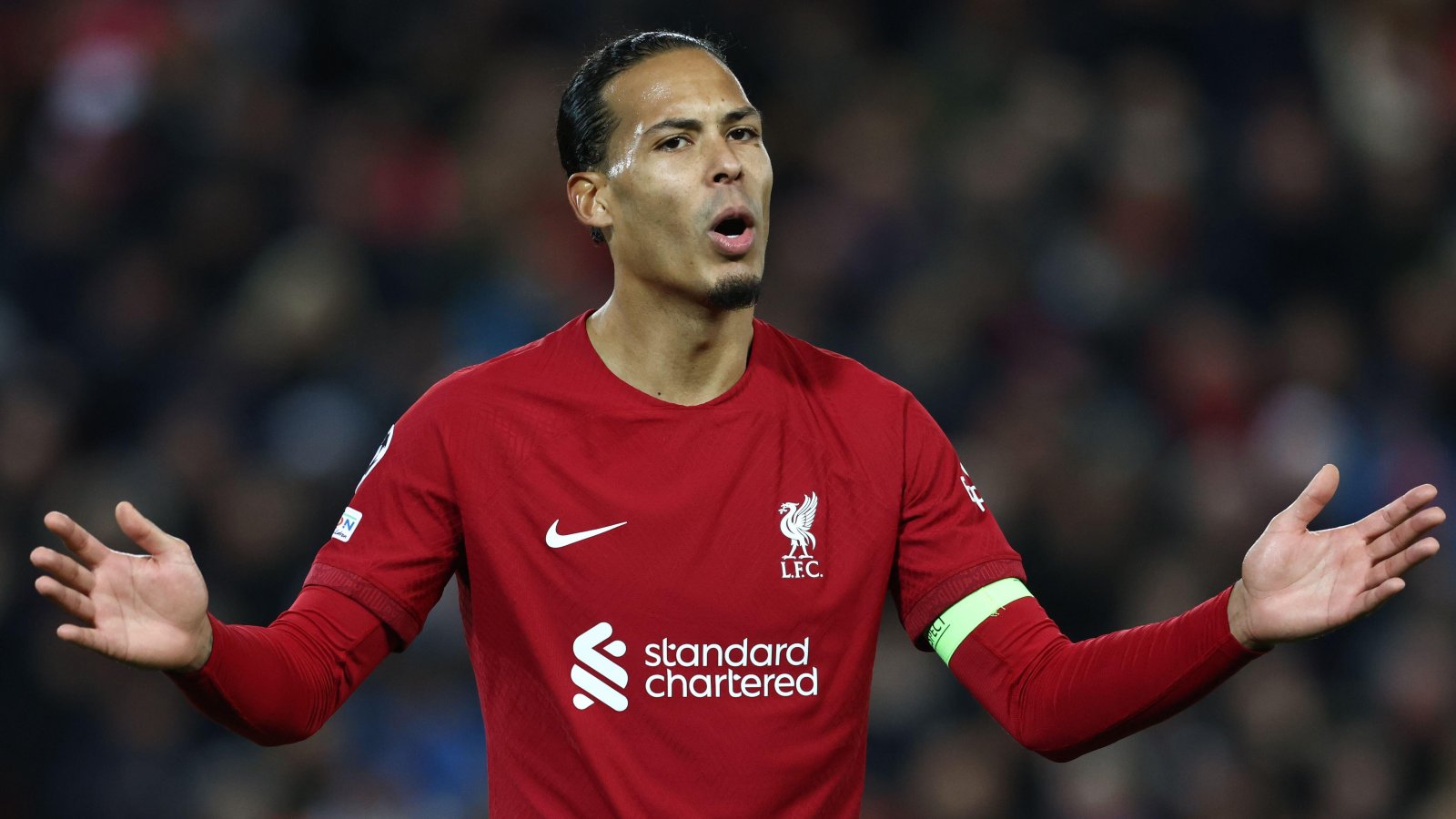 Liverpool star Virgil van Dijk has leapt to the defence of Man Utd centre-back Lisandro Martinez after negative comments about his height.

The summer signing from Ajax faced negativity before he’d even touched a football for the Red Devils with pundits and former players concerned about his height.

Jamie Carragher has praised some of Martinez’s performances for Man Utd this season but insists that the Argentina international’s height will be a “huge problem” for the Red Devils in some matches.

And despite admitting he likes Martinez as a player, former Liverpool midfielder Graeme Souness expressed his certainty that the 5ft 9in centre-back will “get found out” in the Premier League.

Using his views on former Man Utd midfielder Paul Pogba to explain why he thinks he will be proved right over Martinez, Souness told Sky Sports: “I can remember the first time I saw him, in the semi-final of the Champions League, Juve against Real Madrid.

“I was doing it with Jamie Redknapp and Thierry [Henry] and Jamie was raving about this young midfield player.

“I came away thinking ‘he’s not for me’. He never has been and I think I was proved right. He will be regarded as an unmitigated failure at Manchester United.

“I’m liking Martinez. With Martinez, there’s a lot to like about him but I think he will get found out in our football.”

But current Liverpool centre-back Van Dijk says that he “can only speak positively” about Martinez with people making too much of his height.

Van Dijk said on The Overlap: “The height difference is something everyone wants [to make something of]. You shouldn’t even mention it.

“Obviously it can help if you’re a bit taller, but also it can not help you in certain ways.

“So I think he did fantastic against us. He is a good signing for United. Very passionate, good on the ball, so I can only speak positively about him.

“I’ve got respect for what he’s achieved so far and hopefully he’ll be doing well for United – but not getting [too] successful!”

On whether he disliked the way Martinez was attacked by some pundits, Van Dijk added: “I think in England everyone has to say something about everyone. That’s just it. But that’s fine, you can’t change that.

“But he’s shown already many good performances, and he shouldn’t even think about all this other stuff.”

“Whether it was for Arsenal, Chelsea or France, he always scored. The year we won the Premier League in the 2019/20 season, we beat Chelsea 5-2. We were winning 3-0 and he scored a scrappy goal, and I thought to myself, ‘We’re winning comfortably, but he’s still scoring against me!'”