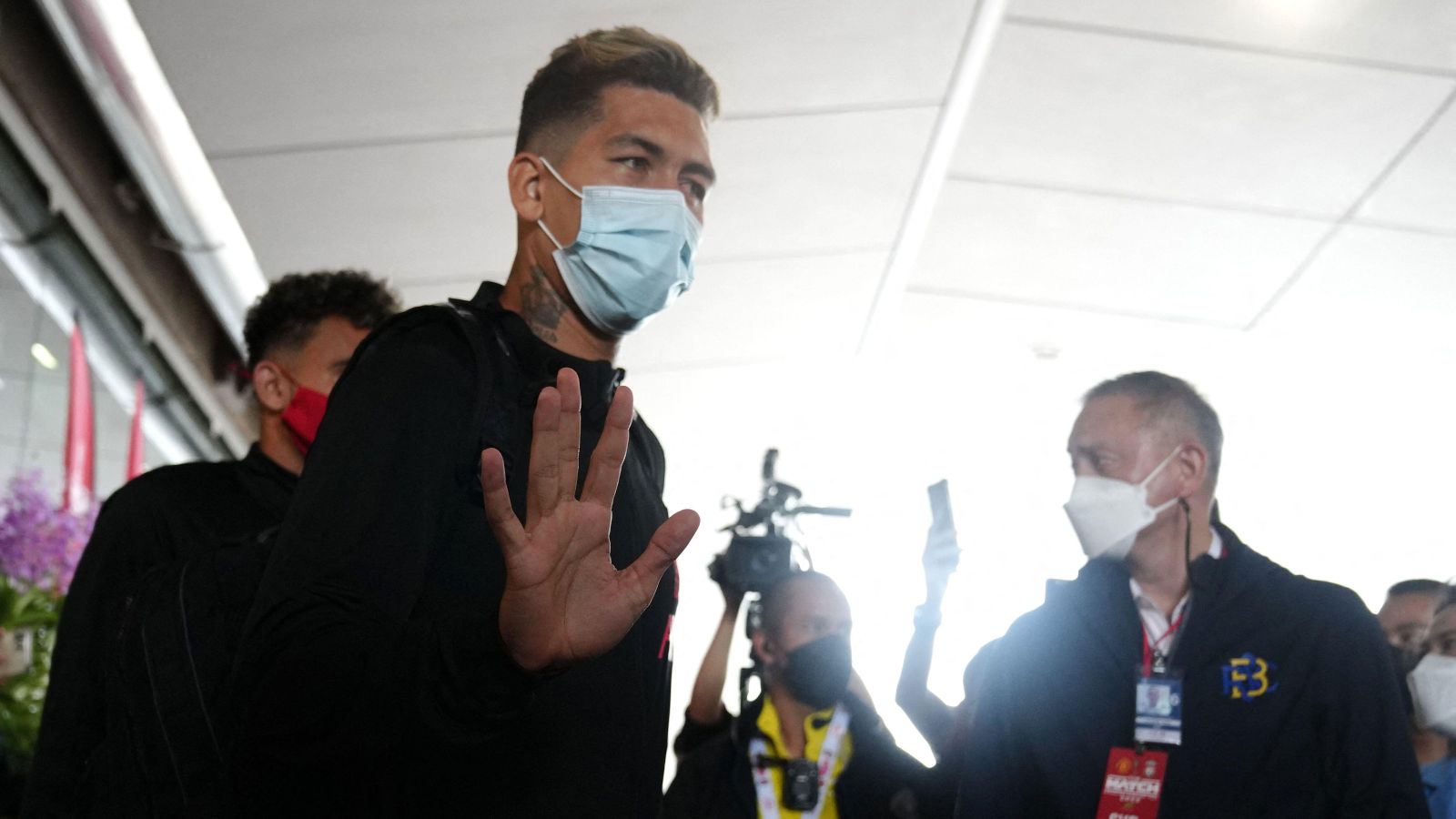 Serie A outfit Juventus are closing in on the signing of Liverpool striker Roberto Firmino, according to reports in Italy.

The Brazilian has been a key component of Jurgen Klopp’s team for the past seven seasons with the 30-year-old winning the Premier League, Champions League, League Cup, FA Cup, UEFA Super Cup and FIFA Club World Cup in his time on Merseyside.

And it would seem unlikely that Liverpool are willing to let Firmino leave this summer unless they have a replacement lined up, with Jurgen Klopp essentially ruling out anymore incomings.

Firmino has scored 98 goals in 327 appearances since joining Liverpool in 2015 and Klopp will surely be reluctant to lose a useful player who links a lot of the play.

But Italian publication Corriere Dello Sport (via Sport Witness) claims that Firmino is now ‘very close’ to joining Juventus after making an ‘assault’ for the player worth £19m.

It is claimed that the Brazil international has ‘welcomed the Bianconeri’s interest’ in him as he looks to make sure he is on the plane to Qatar for the 2022 World Cup later this year.

Firmino’s time on the pitch was reduced last season as he only made ten Premier League starts and he is apparently keen to get more game time.

Corriere Dello Sport add that talks have been ‘developing under the surface’ as Liverpool and Juventus enter an ‘advanced negotiation’ over the striker’s future.

Liverpool, who have already sold Sadio Mane this summer, have reportedly been tempted by the offer because the 30-year-old is in the final year of his contract.

Speaking ahead of the Reds’ Champions League final loss to Real Madrid, Firmino said on his future: “I’m very happy here. I’m grateful to God that I’m here playing for a great club with great players, winning titles. And my will is to stay.

But former England defender Danny Mills doesn’t think Firmino would represent a “huge loss” to Liverpool as he would probably only play in “a few cup games”.

Mills said on talkSPORT: “It’s not a huge loss, is it, realistically?

“When you look at the players they have got, they have just brought in obviously Darwin Nunez, they have got Diego Jota as well, you have got enough cover in those areas.

“Realistically how many games would Firmino start this year? Not many would be the answer. A few cup games.”