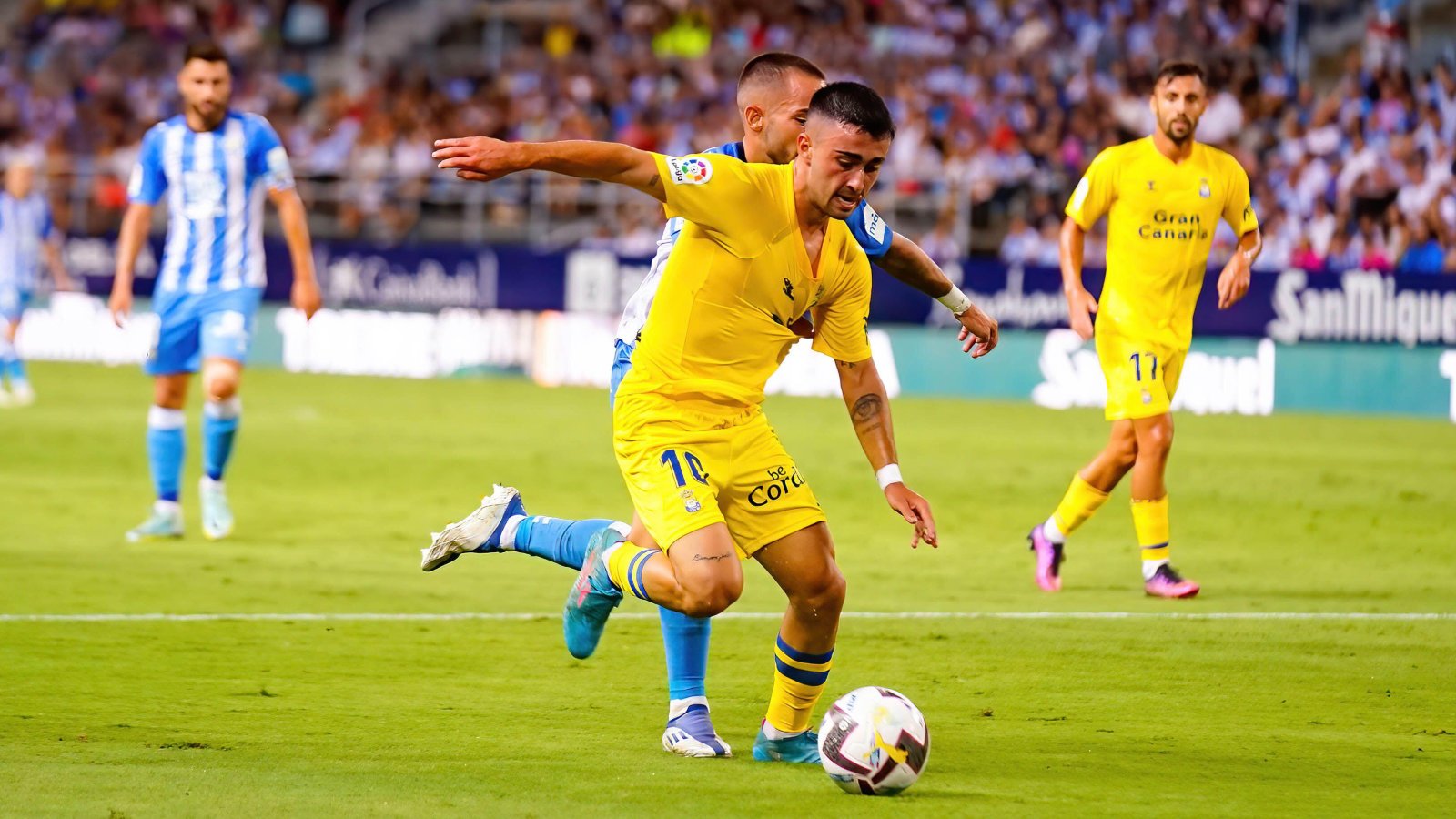 The Reds sealed most of their transfer business early in the summer with Fabio Carvalho, Darwin Nunez and Calvin Ramsay all joining before July.

But Liverpool decided very late on in the window that they needed another midfielder in their ranks after a poor start to the season and a number of injuries.

Klopp sanctioned a loan move for Juventus midfielder Arthur on deadline day with reports suggesting they will wait until next summer to bring in a long-term midfield target.

Arthur has already picked up a serious injury after barely featuring for Klopp’s men and the Liverpool midfield have been blamed heavily for the Reds’ defensive and offensive woes this term.

Liverpool have made an awful start to the new Premier League season with just four wins from their first 12 matches putting them ninth in the table, ahead of their clash with Tottenham on Sunday.

One attacking midfielder they could look to pursue over the next couple of transfer windows is Moleiro at Las Palmas, according to Spanish publication AS.

The Spain under-21 international has a £26m release clause at the La Liga 2 club with Liverpool the ‘fourth team in contention’ for his signature.

Liverpool have had ‘very good reports of Moleiro and is to the liking of Jurgen Klopp himself’ with Barcelona, Real Madrid and Atletico Madrid the other sides ‘interested’ in the youngster.

Thiago Alcantara has been in and out the Liverpool team since signing from Bayern Munich in 2020 and the Spaniard has made just six Premier League appearances this term.

And former Chelsea striker Tony Cascarino claims Liverpool are losing some of the aspects of their play that made them really good by starting Thiago.

Cascarino said on talkSPORT: “I’ve said all along that midfield is the area that needs to be reignited, it’s got to come with energy and ball winners.

“He’s a brilliant player to get on the ball and find passes. But that’s come at a price as Liverpool were very good at winning the ball back, and protecting their back four.

“They’ve not done that at all this year.”