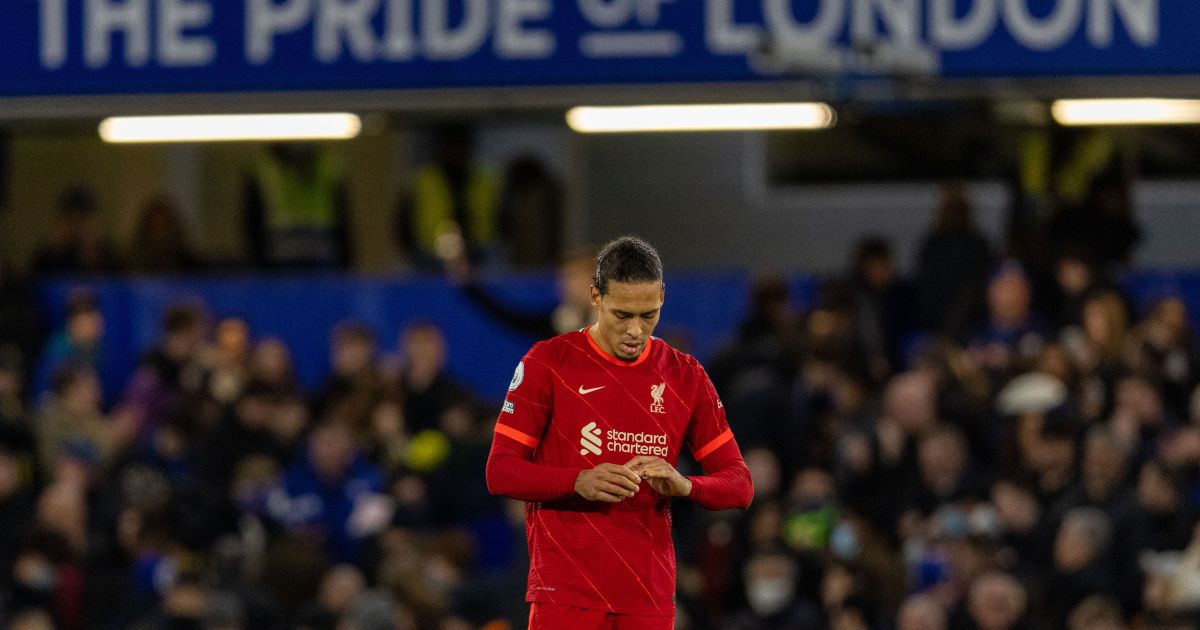 Liverpool defender Virgil van Dijk understands he has set a “standard” with his performances but reminds his critics that he is “a human being”.

The Netherlands international missed the rest of last season for the Reds after sustaining a knee injury during last October’s Merseyside derby draw in 2020, with the centre-half undergoing surgery soon after.

Van Dijk returned in time for the new season and has played 18 of Liverpool’s 20 Premier League matches this campaign.

Liverpool legend Graeme Souness criticised Van Dijk for his role in Christian Pulisic’s equaliser in the Reds’ 2-2 draw with Chelsea last weekend, he said: “Why has Van Dijk not come across there?

Van Dijk insists that he is doing his “very best” for Liverpool and that he is his own worst critic when he puts in a poor performance.

“When you are on the pitch, everyone thinks you are 100 per cent, and I understand that too. Whether you have been ill or were out of action for a year due to a serious injury does not count for the outside world.

“You have won all those awards, and so that has become the standard. But I’m doing my very best at this club and try to play the best game I can every week.

“There have definitely been moments when things could have been better. But I am also a human being, and everyone makes mistakes.

“I know myself that I am doing everything I can to stay at top level. It’s just that we live in an age where everyone, especially on social media, makes their opinions public. There are even bigger platforms, and that can have quite an impact on your well-being.”