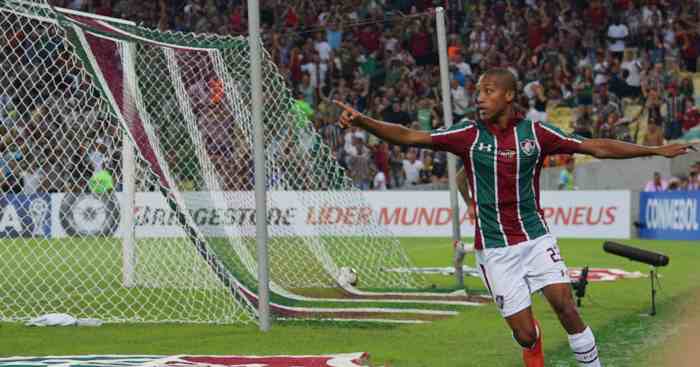 Liverpool are hoping to steal Fluminense’s Joao Pedro from Watford’s grasp, according to reports.

Globoesporte claims that Fluminense agreed to sell the 17-year-old to Watford last year, but that Liverpool has since made enquiries after the young Brazilian forward caught their eye.

The agreed deal with the Hornets is not binding due to the striker’s young age, although Watford would be due compensation if the move did fall through.

The Vicarage Road outfit have worked the Brazilian market well in recent times, with Richarlison brought in for £11.2m and then sold to Everton for £40m a year later.

However, the report added that a third party could approach the Brazilian side and pay the compensation on top of their own offer to sign the talented youngster.