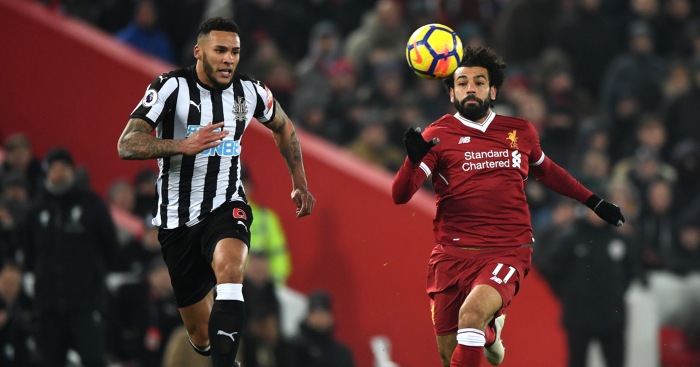 Liverpool want up to four new signings this summer, including centre-halves from either Newcastle or Burnley.

Liverpool will contest the Champions League final against Real Madrid on May 26 in Kiev.

The Reds are already making plans for the summer however, and ‘want to bring in three to four players’ ahead of next season.

According to The Independent, Jurgen Klopp wants a new goalkeeper, another forward and at least one more centre-half.

Newcastle defender Jamaal Lascelles and Burnley and England centre-back James Tarkowski have been targeted as a result.

‘Klopp and the Liverpool transfer committee feel Tarkowski and Lascelles both fit what they want, and the club will try to buy one,’ the article states.

The addition of a centre-half is designed to ‘bolster’ the squad going forward, not to replace Dejan Lovren alongside Virgil van Dijk,

Jack Butland is the most likely goalkeeper target, with Stoke’s relegation sure to bring his valuation down.