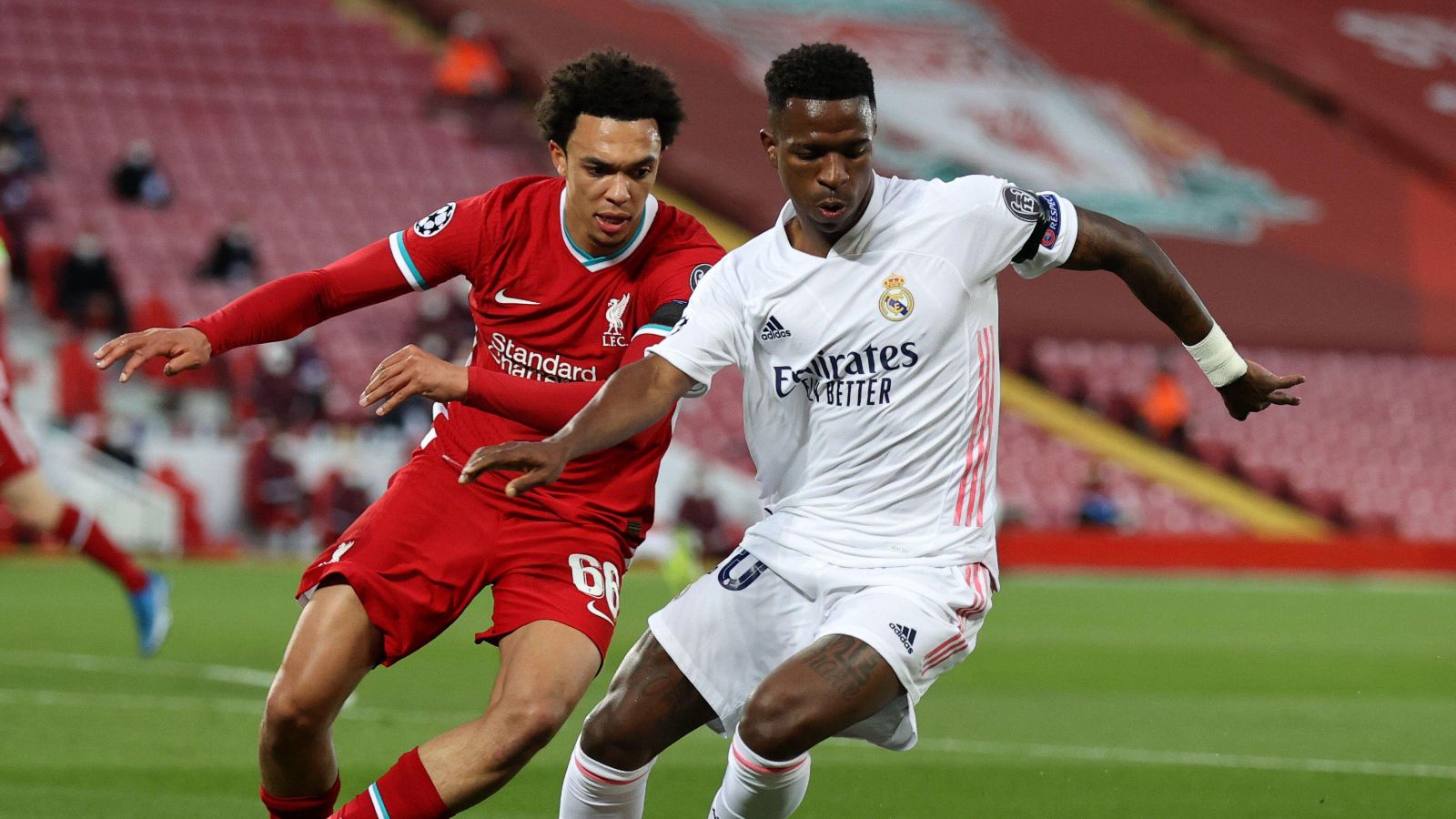 Liverpool have been warned that they must be wary of ‘three key areas’ when they face Real Madrid in the final of the Champions League on Saturday.

The Reds face Real Madrid at the Stade de France in the Champions League final.

Jurgen Klopp’s side have already won two trophies this term. They beat Chelsea on penalties twice to lift the Carabao Cup and FA Cup.

The Spanish giants beat Liverpool 3-1 in the final of the Champions League in 2018.

As Liverpool look to win their seventh Champions League crown, Robbie Savage has picked out the three areas that they will need to focus on:

“Now Klopp must win the Champions League final against Real Madrid to prevent Liverpool’s season ending in double disappointment. I’d love to see them do it – but I’m not sure they are nailed on for a happy ending,” Savage wrote for The Mirror.

“Until last Sunday, the Quadruple was still alive. And yet Klopp may be left with only two domestic cups from what could have been an unprecedented, all-conquering season. There’s no way on earth that you could describe two cups, a Champions League final and missing out on the title by a point as failure.

“But you could argue it would be a disappointment. For me, there will be three key areas at the Stade de France. Virgil van Dijk must win his duel with Karim Benzema, whose scoring exploits in this year’s Champions League have been phenomenal.

“In midfield, Thiago’s fitness will be massively important. If he is fully fit, Liverpool will have the opportunity to control the game – but if he is even slightly off the pace, Real will have more possession, allowing Luka Modric and Toni Kroos to control the tempo.

“And thirdly, Trent Alexander-Arnold – such an effective attacking weapon – cannot afford to be too gung-ho. If he ventures forward too far, too often, and Liverpool’s defensive high line is exposed, Vinicius Junior has the pace to exploit the gaps behind.”

Savage added: “Even if they win three trophies this season – Champions League, FA Cup, League Cup – I still believe Pep is the manager of the season because it took something special to deny Klopp a clean sweep.”