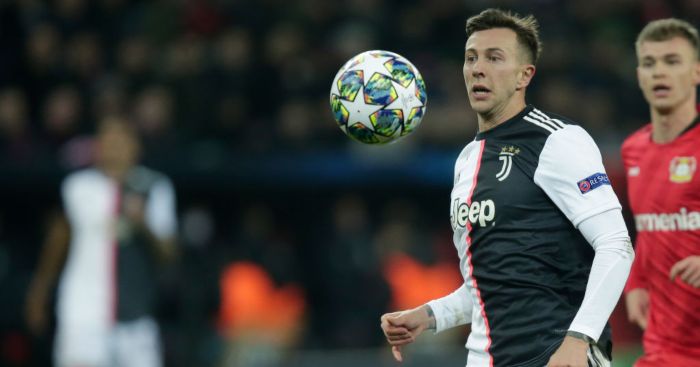 Premier League side Liverpool are monitoring Juventus winger Federico Bernardeschi, according to reports in Italy.

The Italy international has been used in spells by Juve boss Maurizio Sarri, with Bernardeschi starting 11 matches in all competitions.

He has not completed a full 90 minutes since the Old Lady drew 1-1 with Lecce back in October with Calciomercato (via Sport Witness) claiming that Sarri now prefers the trio of Cristiano Ronaldo, Gonzalo Higuaín and Paulo Dybala as his forward line.

The report adds that Bernardeschi could now be available for sale in the January transfer window after Sarri criticised his performance against Udinese on Sunday.

Juventus may consider a sale if they receive an ‘important offer’ with Liverpool ‘watching’ the 25-year-old.

No figures are mentioned in the report and little details are given as to when Liverpool are likely to pursue the winger and, with a deal for Takumi Minamino imminent, it would seem unlikely Jurgen Klopp would be interested in a January transfer.