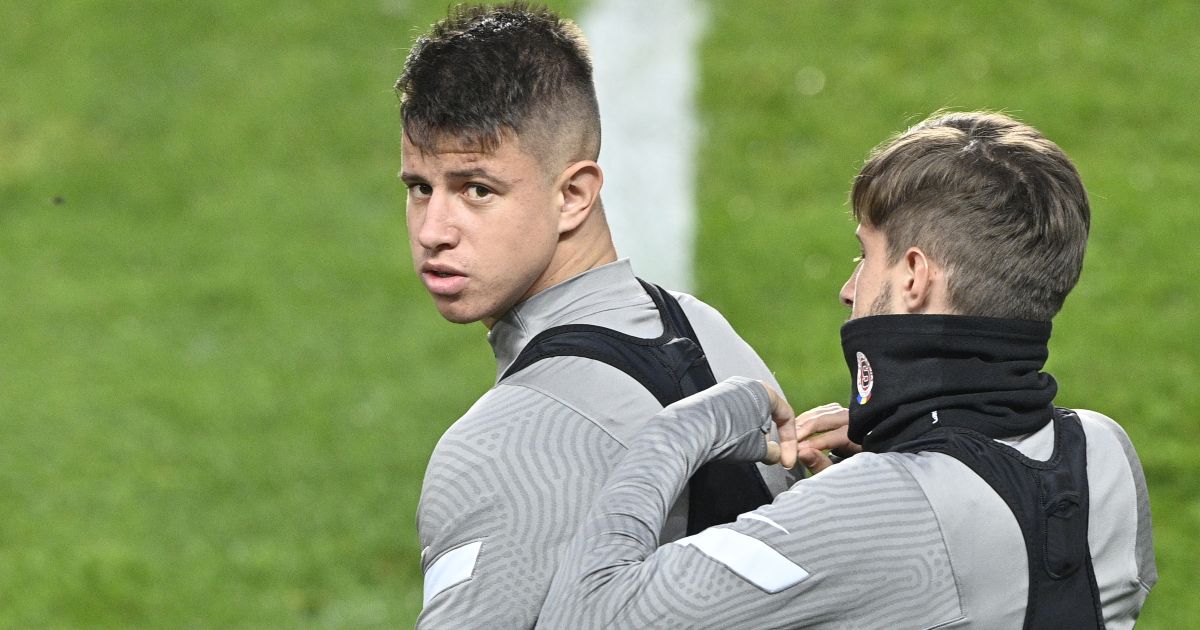 Liverpool are reportedly ‘weighing up a bid’ for Sparta Prague striker Adam Hlozek.

The Reds have been linked with forward additions in the summer transfer window, with backup options Divock Origi and Xherdan Shaqiri potentially making way at Anfield.

West Ham star Jarrod Bowen has recently emerged as an option, and according to Football Insider, Hlozek is another player on the shortlist.

READ MORE: Never, ever break your transfer record for a Liverpool player

The report claims Liverpool have been keeping tabs on the 18-year-old for some time but will look to step up their interest after scouts watched his display in his side’s Champions League qualifier against Rapid Vienna on Tuesday.

He played the full 90 minutes in Sparta’s 2-1 defeat, which has led Liverpool bosses to ‘weigh up’ a bid.

Hlozek – who will reportedly cost between £15million and £20million – player a bit-part role in Czech Republic’s Euro 2020 campaign, with the fine form of Patrick Schick reducing him to 80 minutes in total.

West Ham and AC Milan have also reportedly registered an interest in the striker.

Meanwhile, Jurgen Klopp has praised Harvey Elliott and Alex Oxlade-Chamberlain for their performances in new positions for Liverpool on Tuesday.