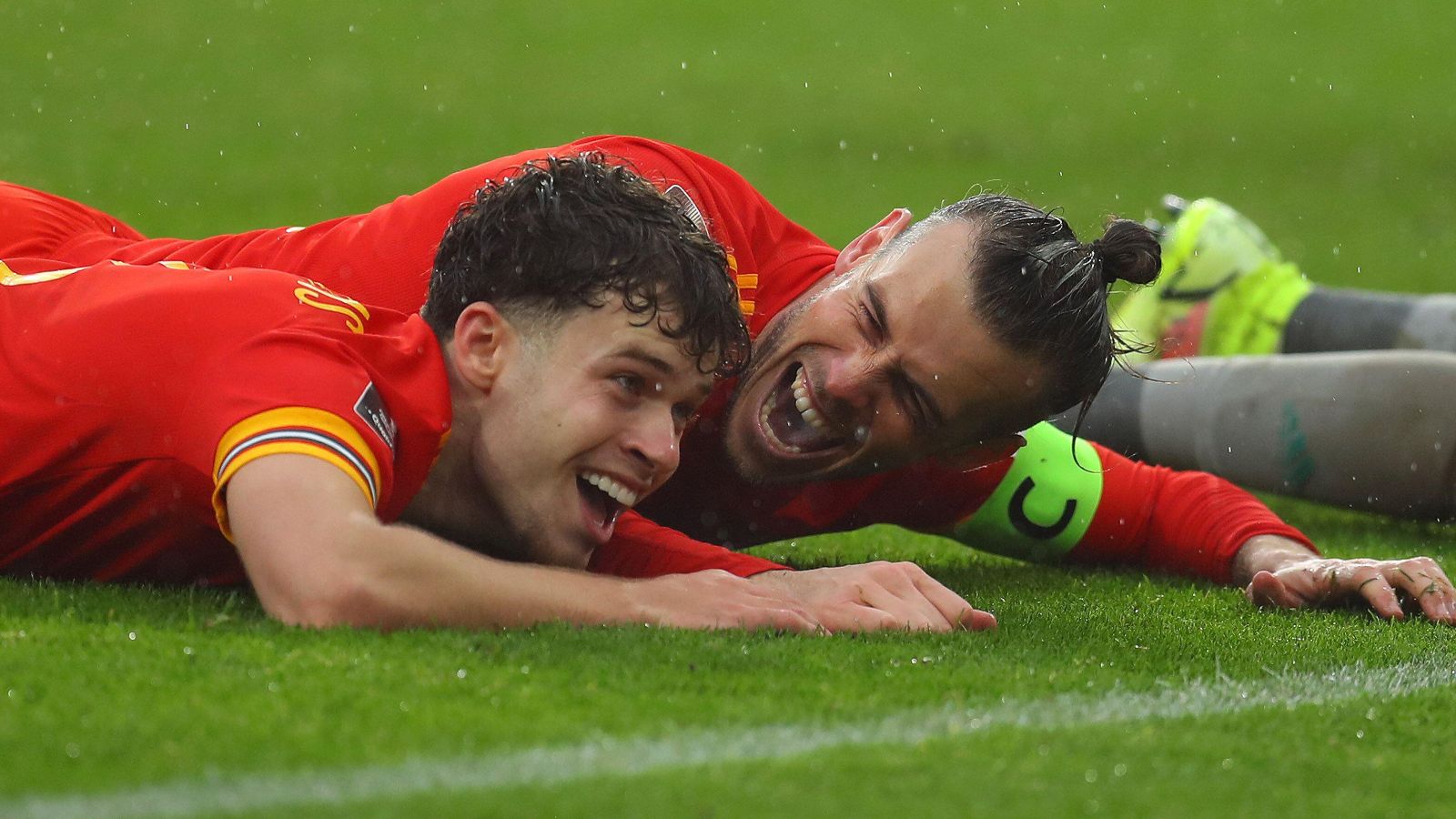 Liverpool defender Neco Williams has likened Wales’ World Cup qualification to “being a kid at Christmas” when you “see all the presents”.

Williams starred as Rob Page’s side beat Ukraine 1-0 on Sunday to reach the World Cup for the first time in 64 years.

The adventure to get there began behind closed doors in March 2021 and there were unanticipated hurdles to overcome along the way.

Wales’ visit to Belarus last September was moved to the Russian outpost of Kazan due to sanctions against the Minsk government.

Some players missed the game because of visa issues entering Russia.

Wales then had to wait over two months to play the delayed play-off final against Ukraine after its territory had been invaded by Russia.

“Lots of confusion, rescheduled games, and of course the final was put back because of the situation in Ukraine.

“It was difficult to wait, but you know as players that anything can happen in football.

“That sums up the spirit of the squad 100 per cent. It was just relief at the end.

“It was like walking downstairs when you’re a kid at Christmas and seeing all the presents.

“Just an unbelievable feeling that is difficult to put into words. I need a few days to sit down and think about it.”

Wales have joined England, the United States and Iran in Group B at the 2022 World Cup, which will be played in November and December.

Kieffer Moore has trod a longer journey than most from non-league clubs such as Truro and Dorchester.

But the 6ft 5in striker now has Premier League football at Bournemouth and a World Cup to look forward to.

Moore said: “The Euros were amazing and I can only dream of a World Cup being that one step more.

“My journey is weird and wonderful, and I don’t regret any of it.

“It’s been culmination of years and years of hard work, but we’re definitely going to Qatar to compete.

“We’ll get a good pre-season, play the games and hopefully we’ll be in good form ready for it.”

On Wales’ achievement, Moore added: “It’s all about Together Stronger (Wales’ motto).

“I think you can sometimes get lost in it, whereas it’s almost like a little holiday and you can have a good laugh. But it’s very serious at the same point.”