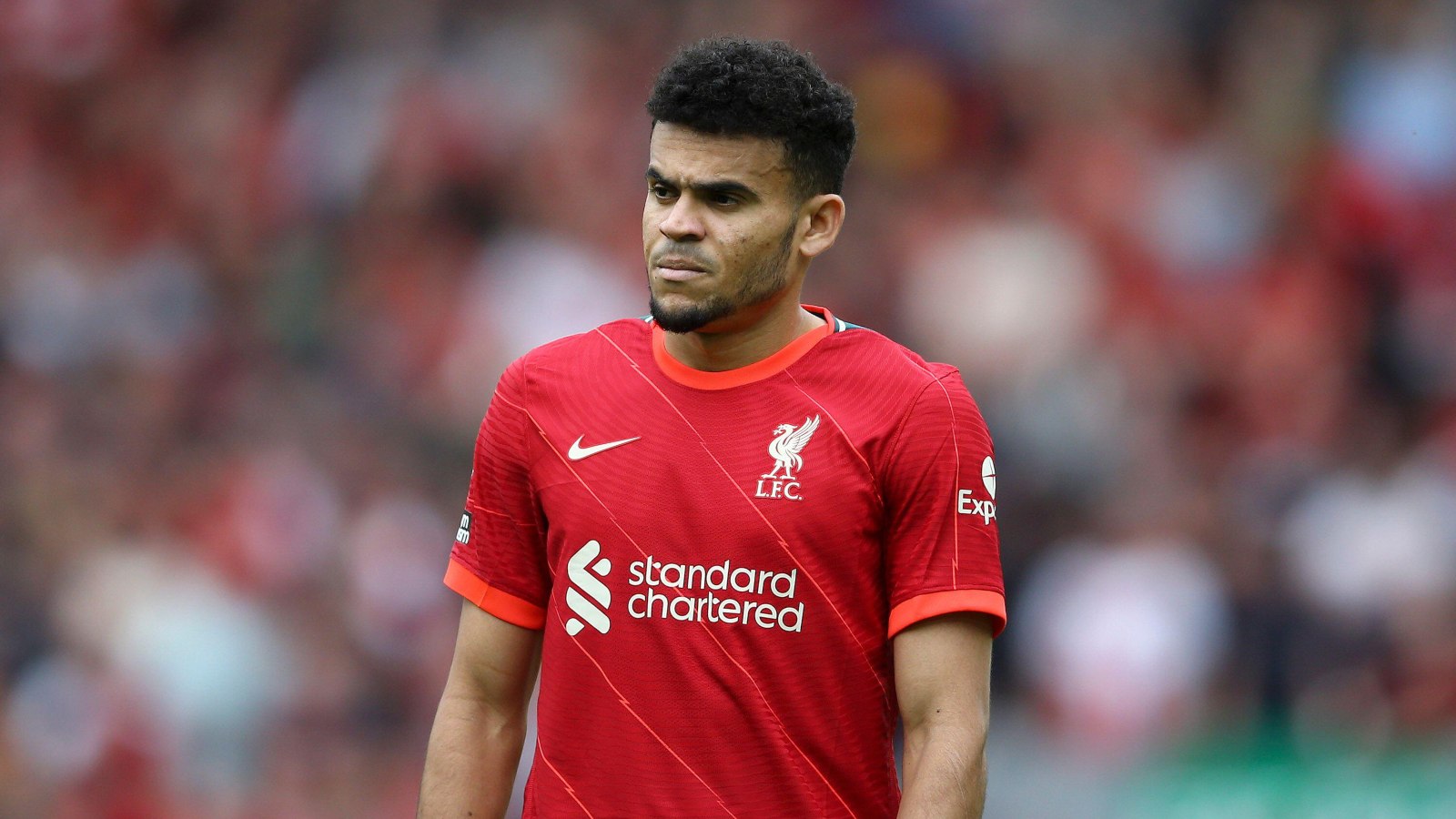 Liverpool winger Luis Diaz has admitted he is living the dream ahead of the Champions League final on Saturday evening.

The exciting Colombia forward has been a revelation since joining the Reds from Porto in January.

His arrival gave Jurgen Klopp’s attack a timely injection of energy and then helped them maintain momentum as they chased what would have been an extraordinary quadruple.

They fell just short in their quest to add the Premier League title to the two domestic cups already won, but they can make instant amends in Saturday’s Champions League final against Real Madrid.

“Always I have dreamed of winning the Champions League,” said Diaz.

“Even more so (to be playing) against a team like Real Madrid, for me I am living a great dream.

“I want to take advantage of these moments and be happy.”

Diaz, 25, has certainly hit the ground running at Anfield and immediately established himself as a key component of their feared attack.

That is no mean feat with manager Klopp’s other options including Sadio Mane, Mohamed Salah, Diogo Jota and Roberto Firmino, but Diaz is modest about his own contribution.

“I don’t believe so,” he said, when asked if he is the team’s most in-form player. “I think every one of us is in very good shape to compete at a high level, not only me.

“Everyone in the squad is in good form. I know if I am given the opportunity I will go out there to take advantage like always.”

Real beat Liverpool when the two sides met in the 2018 final but, after their exhilarating title race with Manchester City in which both clubs hit remarkable standards of consistency, the Reds are considered favourites this time.

Diaz, however, insists that is not how anyone at Anfield is viewing the game as they head to Paris for the clash at the Stade de France.

“There are no favourites (considered) here,” he said. “We know that a final is contested minute by minute.

“Clearly, we know what Real Madrid have – what a great team they are, the experience they have – but we also have a great squad and our great game and we are going to counteract what they do.”