Home Liverpool Liverpool winger: ‘I am tired of changing clubs each year’ 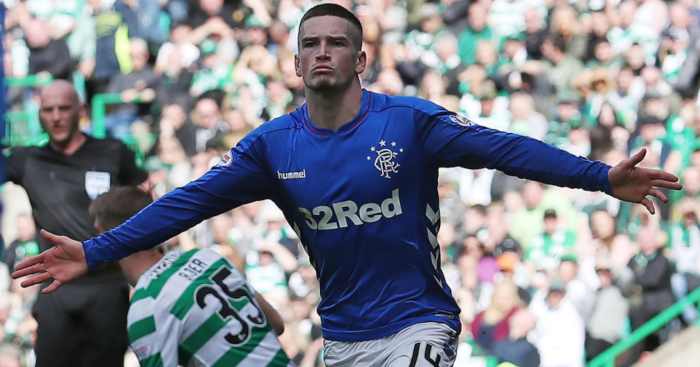 Ryan Kent wants to leave Liverpool and “kick-start” his career elsewhere as he has become “tired of changing clubs each year”.

The winger has scored six goals in 24 appearances in the Scottish Premiership while on loan at Rangers this season and still has a long contract at Anfield.

However, the move to Glasgow is his fifth loan deal in four years after spending time at Coventry City, Barnsley, Freiburg and Bristol City in previous seasons, and Kent now wants to settle down somewhere.

“I want to kick-start my career somewhere now,” Kent said. “I am tired of changing clubs each year, I want to settle down somewhere.

“Liverpool have been good to me, but the enjoyment factor of going back there each year and doing well in pre-season and going back out on loan, it is a repetitive cycle.

“I was 19 when I went to Germany [at Freiburg]. I started off at Coventry in my first loan spell, my first experience of football in a men’s environment, then stepped up a division with Barnsley.

“I had a successful loan spell there and thoroughly enjoyed it under Paul Heckingbottom, who was a great help.

“I then decided to take it to the next level and go to Germany. That didn’t work out so I decided to go to Bristol City.

“Then Steven Gerrard provided this opportunity for me. I wouldn’t have got the opportunity to play in the Europa League anywhere else. In my eyes, the season has been a success.”