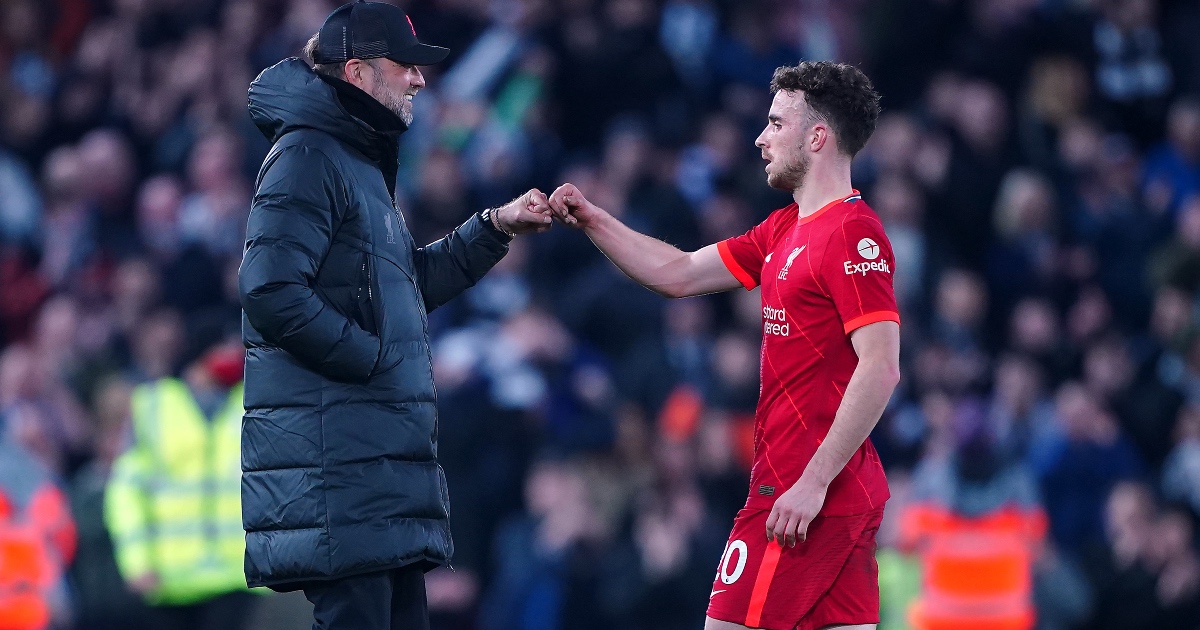 Jurgen Klopp has made his stance clear on unvaccinated players, claiming Liverpool are highly unlikely to sign a player if they haven’t been jabbed.

Six Premier League matches were called off this weekend due to the rapid spread of the Omicron variant, which is wreaking havoc  at training bases across the country.

Liverpool’s match with Tottenham is going ahead but Klopp will not take it for granted, having repeatedly expressed his disapproval of those who have shunned the vaccine.

He has now gone a step further, claiming it will be an “influential” factor if Liverpool decide to scour the market for January additions.

“We are not close to signing a player but, yes, it would be influential, definitely,” he said. “If a player is not vaccinated at all, he is a constant threat for all of us.

“He doesn’t want to be a threat, of course, it is not that he thinks, ‘Oh my God, I don’t care about the others,’ but he is and we have to find different scenarios.

“From an organisational point of view, it gets really messy. If you really want to follow the protocols, it is incredibly difficult to do. If one gets Covid and he was in the last four days around him, he will be in isolation.

“If we have to travel to a country to play international football and we come back, he has to self-isolate – all these kinds of things.

“Of course it will be influential. We have to do all these kinds of things, like building extra buildings for unvaccinated players, and it will not happen. Hopefully, it will not be necessary in the future.”

Klopp, whose mother died of Covid earlier this year, added: “We go to FA Cup away games, change in really small dressing rooms. That was the situation last year, it’s just not 100% thought through.

“We have to sort the general problem and that’s why I mentioned it’s not only [about] stopping the league or continuing like usual, there are things in between that we have to sort.”