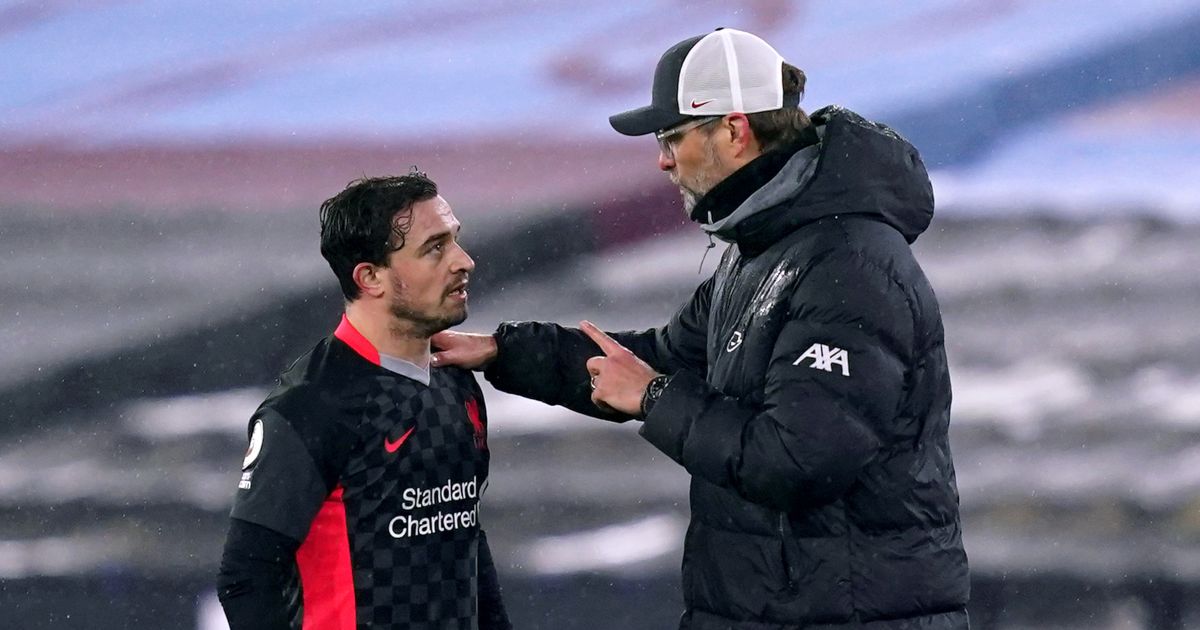 Xherdan Shaqiri has informed Liverpool of his desire for a “new challenge” with a host of clubs reportedly angling for his signature.

Shaqiri’s game time has been limited at Anfield since his move from Stoke in the summer of 2018 and he made just six starts for Jurgen Klopp’s side last season.

Sevilla, Villarreal, Napoli and Lazio are all said to have contacted his representatives over a potential deal and talks are expected to increase in the next week after Shaqiri formally announced his desire to leave the club.

READ MORE: Summer? Pre-season? There is proper football out there…

“I told Liverpool board I feel ready for a new challenge,” Shaqiri told Corriere dello Sport.

“They accepted my decision and will now consider bids to sell me. Liverpool won’t stop me this summer.

“The important thing at this moment in my career is to be able to play regularly, but that hasn’t always been the case in the last three seasons.

“I’m only 29 years old, I have played in some of the best Leagues in Europe and I would like to continue being a part of them.

“I’m not yet thinking about the end of my career, it’s a future I imagine far away. We will see what destiny has in store for me.

Shaqiri’s contract runs until 2022 but Liverpool have the option to extend those terms for a further year, meaning they are under no pressure to offload the player for a cut-price fee this summer.

Liverpool are relaxed over the situation and they are unlikely to allow the wantaway wideman to depart for a fee below what they feel is his market value, around £15million.

And the Reds will hope that the number of clubs keen on the Swiss could spark a bidding war to increase that price.

On a potential move to Lazio, Shaqiri added: “Igli Tare (sporting director) has been doing an excellent job at Lazio for years.

“If it’s true that he has great respect for me, then I’m honoured.

“I have been following Lazio for a long time, they are a top team. In general, due to my characteristics, I like to play more attacking football and Maurizio Sarri practices it. It would be intriguing.”