Home All The News Liverpool include Shaqiri in UCL squad; Wilson set for loan 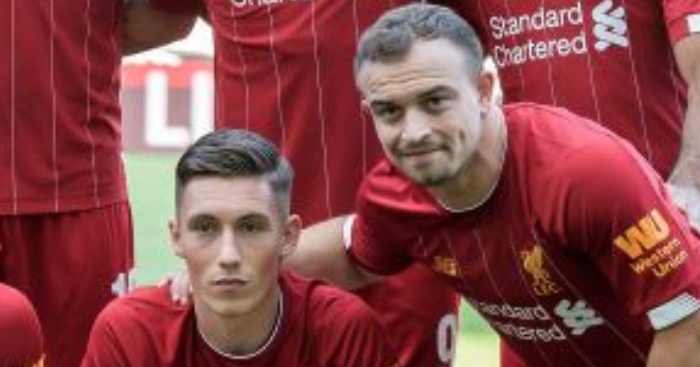 Liverpool have included Xherdan Shaqiri in their Champions League squad for the group stage of the competition but Harry Wilson misses out and could be set for a loan move away.

The Reds had hoped to offload Shaqiri, who has been limited to just 82 minutes of action since January 11 – 75 minutes of which came in the Carabao Cup at Lincoln – because of injury, in the recent transfer window but interest from a couple of Italian clubs failed to materialise into an acceptable bid.

Speaking on international duty – before he tested positive for coronavirus – Shaqiri said that it was his decision to stay at Liverpool: “The media write a lot, but in the end I’m with Liverpool.

OPINION: Danny Ings deserves so much more than England will give him

“I have a long-term contract, and I really feel good. I have decided to stay with Liverpool. In football, there is always speculation.

“I think the national team comes at a good time to be able to play again and then attack again when I go back to Liverpool.”

And it now seems he will help the Reds on in all competitions after his inclusion in the squad, however one player that looks set to leave still is Wilson.

The Wales international, who spent last season on loan at Bournemouth, was left out of Liverpool’s Champions League squad and Evening Standard reporter David Lynch claims the ‘club planning talks with player over a possible loan’.

#LFC‘s squad for this season’s Champions League confirmed. No Harry Wilson on List A, which makes him ineligible for minutes in Europe should he stay. Club planning talks with player over a possible loan move when he returns from international duty.https://t.co/BdaUVtGt9X