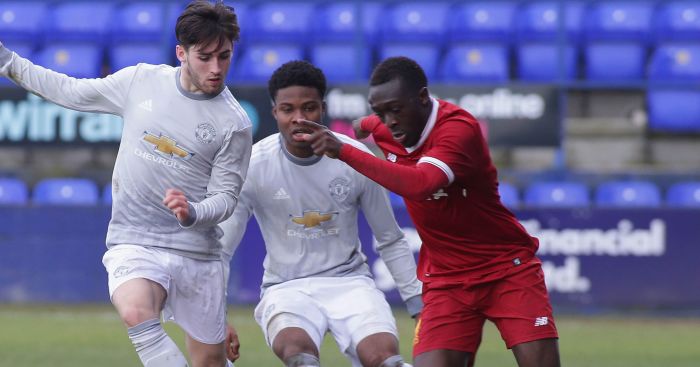 Bobby Adekanye says he “no longer” trusts Liverpool manager Jurgen Klopp after he failed to give him a chance in the first team.

Reports in the Daily Mirror recently linked Adekanye with a move to Barcelona with the 20-year-old Dutchman also heavily linked to Serie A club Lazio.

After Klopp left him out of Liverpool’s pre-season trip to the USA, Adekanye has convinced himself there is no room for him to grow at Anfield under the German.

“Being left out of the pre-season tour in the United States was disappointing and contributed to the fact that I don’t want to renew my contract,” Adekanye told Voetbal Zone.

“If they promise things like that and they don’t deliver, I don’t know what will happen if I sign for three years.”

On his relationship with Klopp and the interest from other clubs, he added: “That trust is no longer there, even if I still respect the club. I expected to have a chance in Liverpool. I don’t think I’m in Klopp’s plans, if it’s so, I have to look for something else.

“Lazio is one of the interested clubs, but it is not yet 100% decided. I also heard about Barcelona, ​​in the Netherlands Willem II made itself heard. I can’t name the entire list of clubs now, because I could continue until tomorrow.”