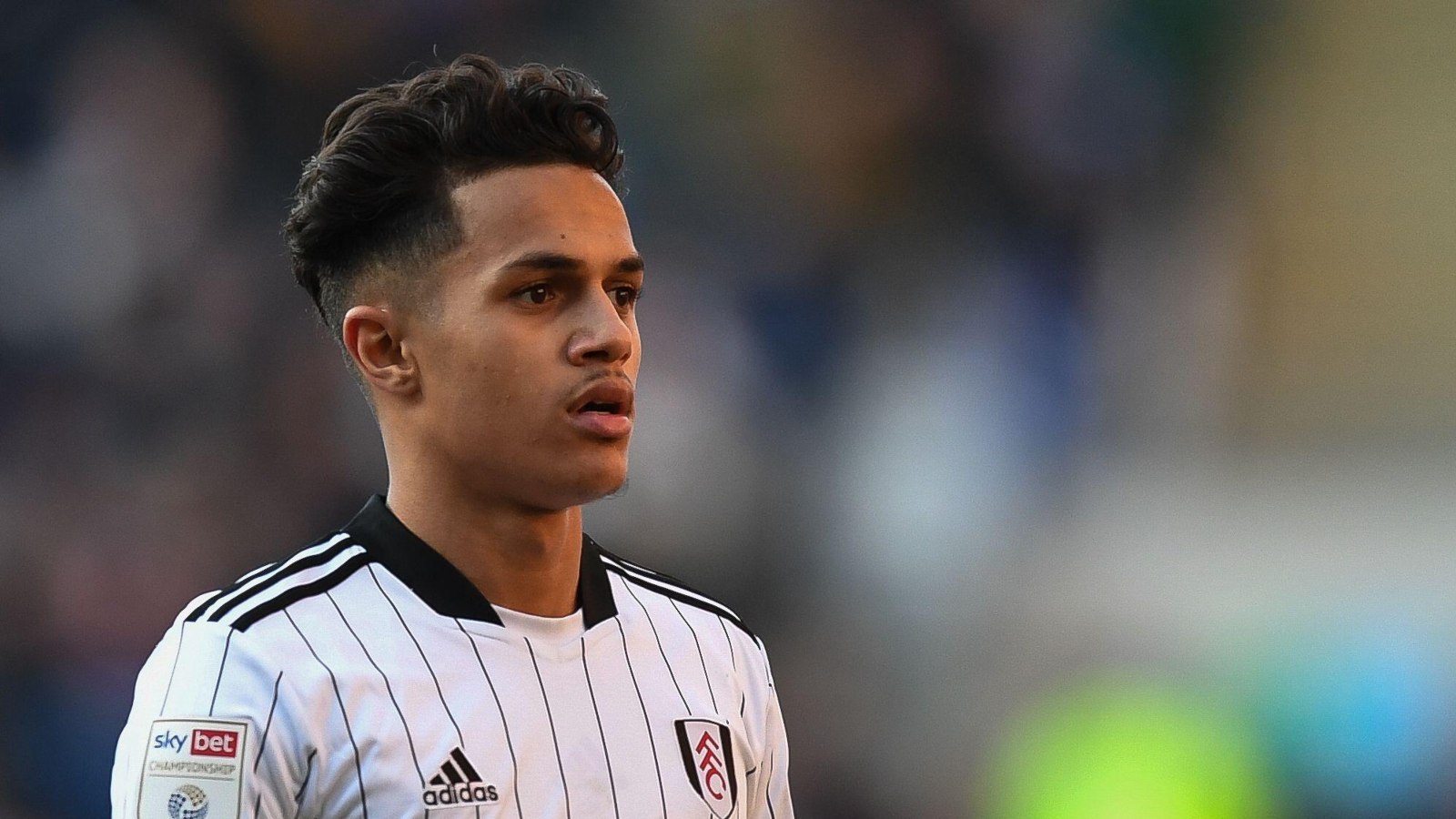 Liverpool midfielder Harvey Elliott believes new signing Fabio Carvalho will be the perfect fit for the club once he arrives from Fulham.

Liverpool announced last week that the teenaged will join the club on June 1st after they agreed terms with Fulham over his signing.

The youngster, who is capable of playing in midfield and as a forward, scored ten goals and added eight assists for Fulham in the Championship last season, eventually helping them to promotion.

The Reds had tried to secure his signing in January but ran out of time on deadline day to complete the deal.

The deal is similar to the one that secured the signing of Elliott in 2019 with both players coming through he Fulham academy before making the switch to Merseyside.

The duo actually played together in the academy at Craven Cottage and Elliott has now revealed he was him favourite teammate whilst also tipping him to fit in perfectly at Anfield.

Speaking to the Liverpool Echo, the midfielder said: “He was my favourite player to play with as a youngster, to be honest, at Fulham.

“Me and him had a great connection, on the pitch as well as off the pitch and I will definitely look after him when he arrives.

We can confirm Fabio Carvalho will join the club this summer.

“But, to be honest, I don’t even think I will have to do that, he will just fit in perfectly with the rest of the squad.

“He’s got everything in him, every attribute you can think of, and that’s why Liverpool have signed him.

“So I am very excited to see what he can bring to this team, as well as all the fans, and I am sure he will show them very quickly.

On Carvalho’s versatility, Elliott added: “His best position? I mean that is for him to answer to be honest with you.

“I think he is a very versatile player, he can play anywhere, and I am sure he will be willing to just play anywhere on the pitch.

“He just wants to play football. He has always had that hunger and desire in him and he just loves football.

“As a kid he has [had] so many experiences and memories back in the day when we’ve seen that in him. I am sure he will show it and bring it to Liverpool.

“He is a great kid and I am just very happy that he is signing with us and I am very happy I can share the pitch with him again.”