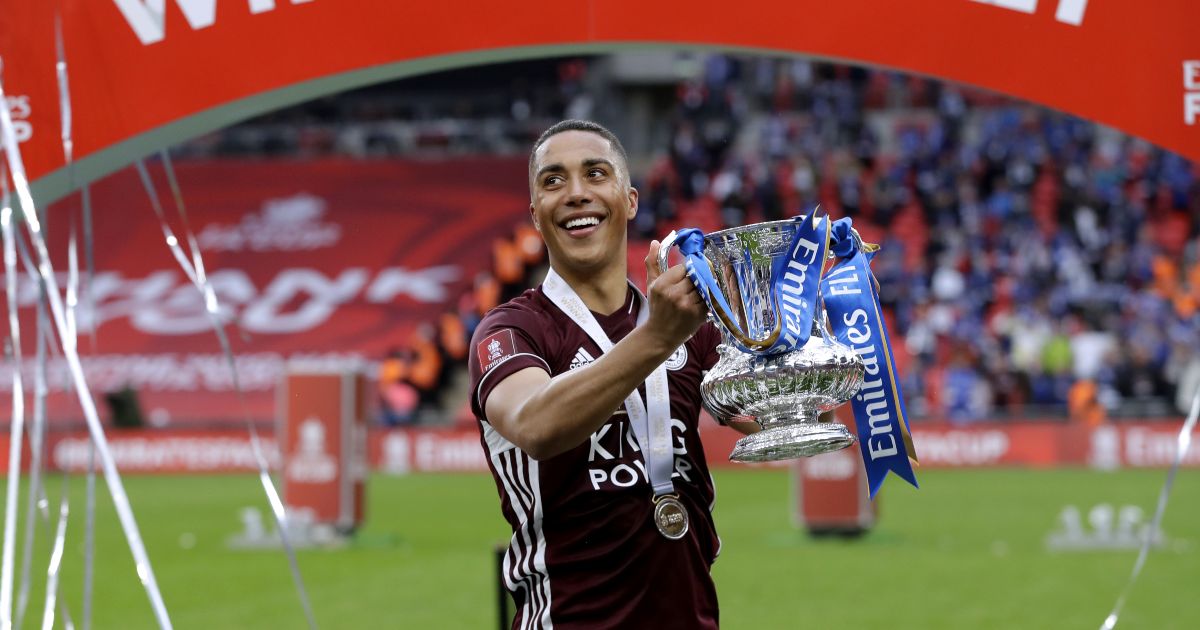 Leicester City midfielder Youri Tielemans would be a “brilliant signing” for Liverpool as they look to replace Georginio Wijnaldum, according to former Premier League striker Kevin Campbell.

Wijnaldum was the club’s most reliable player in midfield last season, making 51 appearances, but with no agreement over a new deal his contract will expire next month and he bade farewell to Anfield in the final match of the season.

The Holland international played a key role in the club’s recent Champions League and Premier League wins and while a third-placed finish to an injury-plagued season was, in itself, something of an achievement there was no silverware to sign off with.

Liverpool media angry over TAA; ‘nobody ever criticises Pep’

Tielemans did win some silverware this season as the Foxes won the FA Cup but narrowly missed out on finishing in the top four.

The Belgium international has impressed this season in Brendan Rodgers’ engine room and that has led to rumours he could leave this summer.

The report said that Liverpool ‘could become one of the options’ for Tielemans while Man Utd were also mentioned.

And Campbell, who played for Arsenal and Everton in the Premier League, recommends Tielemans as the perfect signing for Liverpool.

Campbell told Football Insider: “Tielemans would be a brilliant signing.

The Dutchman leaves a huge hole to fill but a Press Association report claimed a few days ago that a replacement is not being considered as Klopp feels he has enough options in that area with Jordan Henderson, Fabinho, Thiago Alcantara, Naby Keita – providing he can overcome his fitness issues – Curtis Jones, Alex Oxlade-Chamberlain and veteran James Milner.