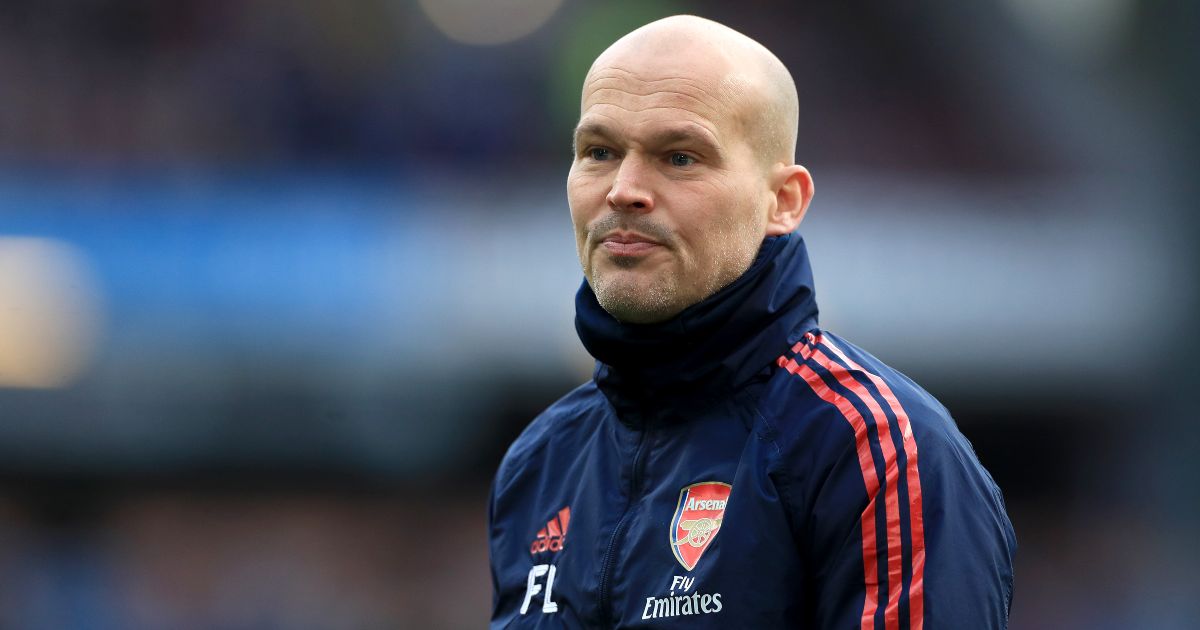 Freddie Ljungberg thinks Gabriel Martinelli deserves praise for the “intensity” he brought Arsenal when he came off the bench in their 0-0 draw with Villarreal.

The Gunners face a first season without European football in 25 years after drawing a blank in their semi-final second leg against Villarreal.

Mikel Arteta’s side were trailing 2-1 from the first leg in Spain and failed to overturn the deficit as Unai Emery got one over his former club to once again reach the final of a competition he thrives in.

MAILBOX: Arsenal’s new nadir is for the best. And other mails…

Arsenal never really laid a glove on Villarreal in a disappointing night with Pierre-Emerick Aubameyang hitting the post with their best chance.

And Ljungberg criticised Arsenal for their passive display but reserved a bit of praise for Martinelli, who came off the bench to play the final 24 minutes.

Ljungberg said on BT Sport: “You saw that in the first half and in the second half, the back line of Villarreal had the ball and no one was pressing. We’re playing at home and we have to win the game. I agree, you could see something was wrong. I felt like they didn’t know what to do. In their aggression they were not quick going.

Meanwhile, Emery led Villarreal to their first-ever major cup final and was pleased to achieve the feat in his first season at El Madrigal.

“I am satisfied and proud,” the former Arsenal boss said.

“I think we are going to be up against the favourites in Manchester United and they have shown their potential throughout the campaign in this competition.

“However, we have knocked out one of the teams that was one of the favourites, we are aware of how difficult it is going to be but we are proud to prepare and compete in that kind of game.

“Manchester United are a great side and we are going to have to work hard to nullify some of their strengths.”