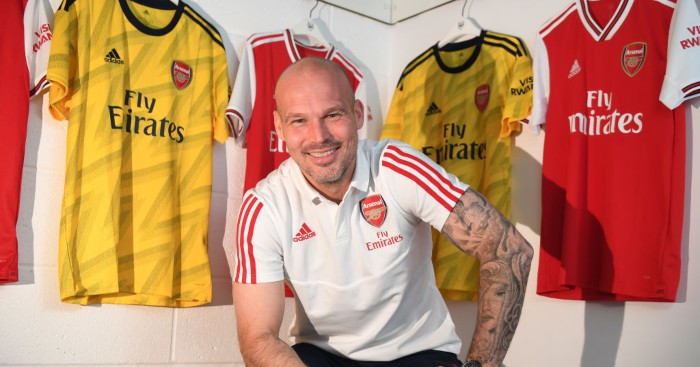 Freddie Ljungberg claims there was a “bit of sadness” among the Arsenal squad after Unai Emery was sacked by the club.

Emery was sacked on Friday following a run of seven games without a win and a string of performances the club said had not been at the required level.

Ljungberg, Emery’s assistant, has taken over in a caretaker capacity and he told Sky Sports News: “It’s a bit of a strange one.

“Not strange but a bit of sadness there, we had a coach for a long, long time, he was a good coach and also other coaching staff that all of a sudden disappear.

“It is a very cut throat thing in football and of course players are emotional as well and they will react on that.

“What I will tried to do was be as respectful as I could in that sequence and then after that when I trained the players, I just tried to take sessions where there is a little bit of excitement.

“Try to make them not think too much and just enjoy themselves and hopefully get them in a good mood because we had a game on Thursday, there was not the whole squad.”