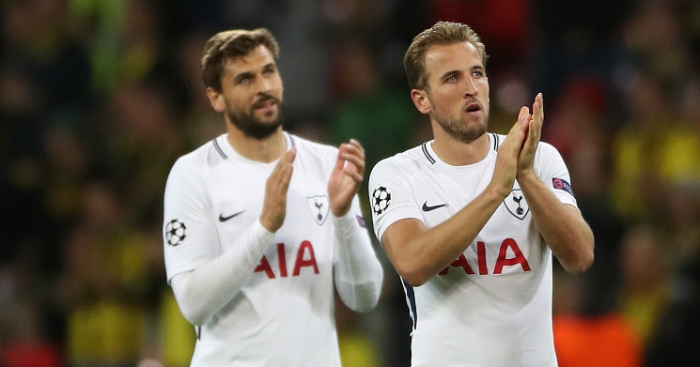 Fernando Llorente has revealed that he turned down Chelsea after receiving a phone call from Mauricio Pochettino at the “very last minute”.

Llorente was courted by Chelsea throughout the summer after almost joining the Blues in the last winter transfer window.

The Premier League champions were confident of securing his signature from Swansea, but Tottenham swooped in late on to sign him for £15million.

Llorente made his debut for Spurs as a late substitute against Borussia Dortmund in the Champions League on Wednesday, and admits a late intervention from Pochettino persuaded him to choose them over Chelsea.

“Chelsea have been after me for a long time,” Llorente said. “But at the very last minute Pochettino called me and convinced me to join.

“The Tottenham project is impressive. They have done very well in the last few years and I think I fit very well with this project. I think I can help them a lot.”

Maybe Chelsea banned Antonio Conte from speaking to him too.