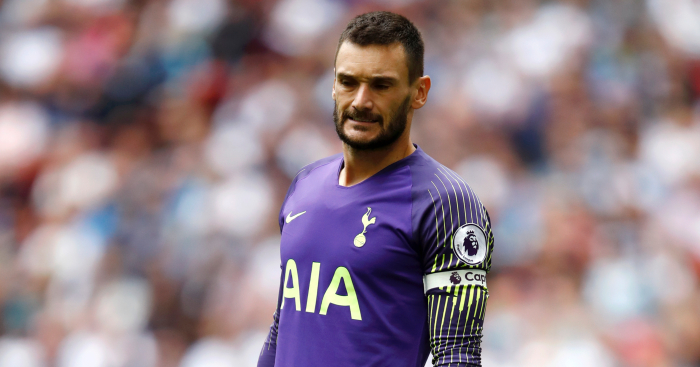 France captain Hugo Lloris hopes to be able to put a “shaky” start to the season behind him by returning to action for the World Cup winners against Iceland in Guingamp on Thursday.

The 31-year-old has been on something of a rollercoaster since lifting the trophy with Les Bleus in Moscow on July 15 and enjoying a victory parade back in Paris along the Champs Elysees.

Tottenham keeper Lloris found himself in the headlines for the wrong reasons just a few weeks later when he was fined £50,000 and banned for 20 months after admitting a charge of drink driving at Westminster Magistrates Court.

Meanwhile, a thigh problem saw Lloris sidelined from the end of August.

He returned to action in the Champions League defeat by Barcelona at Wembley and for the Premier League victory over Cardiff ahead of the international break.

The French skipper hopes to now be able to focus on football matters once again, with the Nations League fixture against Germany to follow on Tuesday night.

“Yes, it was a bit of a delicate period. It was a bit shaky, as we say, especially in relation to this off-field incident,” the goalkeeper said at a press conference.

“The most annoying thing was my injury. It was necessary to recover, to work well, in order to avoid any recurrence. I am ready (to play).”

Lloris insists there is no sense of complacency within the squad as Didier Deschamps’ men target further success on the road to Euro 2020.

“Things are not stopped – we do not have unlimited credit because we are world champions,” the goalkeeper said.

Deschamps is confident there remains plenty more to come from the current group.

“This (World Cup) title is not an end,” the France coach said. “For the vast majority of players, they are very young.

“There is nothing better, it must galvanise them, help them to continue to perform well and progress.”