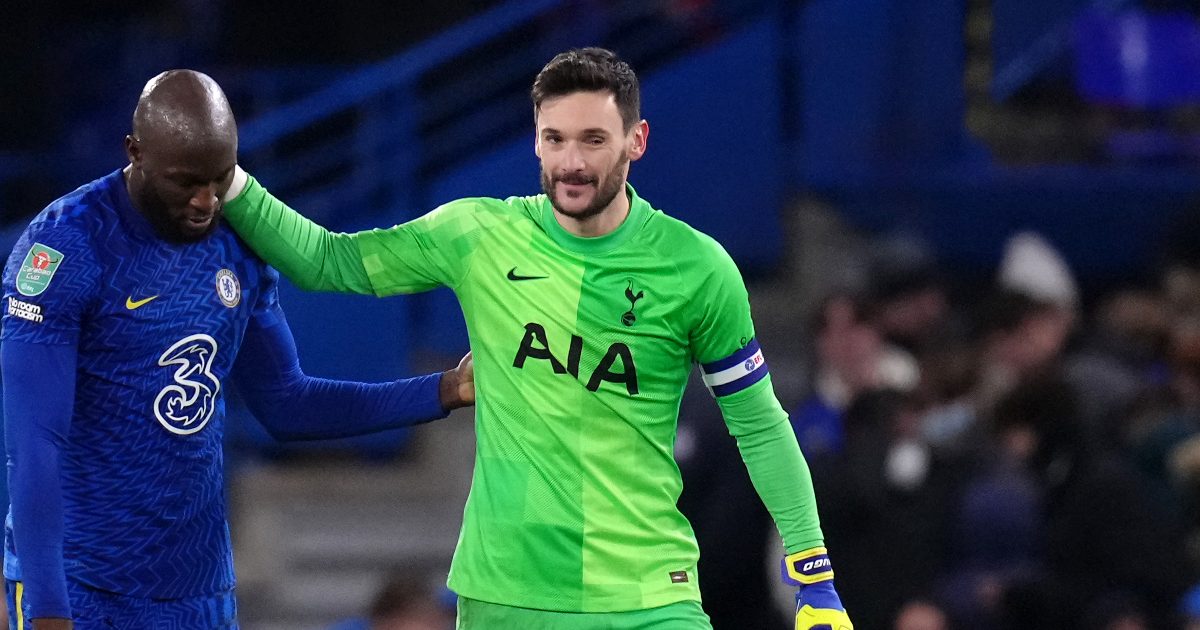 Spurs beat Wolves, Burnley and West Ham to reach the semi-final stage of the competition. They travelled to face Chelsea in the first leg of their last-four tie on Wednesday evening.

A poor opening 45 minutes resulted in them losing 2-0 at Stamford Bridge. Ben Davies scored an own goal after Kai Havertz had given Chelsea the lead.

Are Spurs simply too Spurs even for Conte to solve?

Spurs improved slightly after the break but they have a big task on their hands to turn around the tie at The Tottenham Hotspur Stadium.

The second leg is due to take place on January 12. As quoted by The Athletic, Lloris said post-match that Chelsea are in front of Tottenham “in terms of process”:

“Again, the feeling after the first half was [that] there was too much lack of aggressiveness,” Lloris admitted.

“Of course, the credit belongs also to the opponent. They’re one of the best teams in Europe. They won the Champions League last season.

“If you compare both teams, they’re much in advance of us in terms of process.

“We’re still learning but I think there are a lot of things to learn from today, especially in the first half, if you want to grow as a team and become more competitive next season.”

Also speaking after the game, Conte referred to Spurs as a “middle” of the table team:

“We need to have patience because there is a lot, a lot of a job to do, in many aspects,” said Conte.

“Because in the last few years the level of Tottenham has dropped, and dropped a lot. And now we have to rebuild, and we need to have patience and more time.

“We are working a lot, to try to fight in this league, but in this moment we are in the middle.

Arsenal were due to host Liverpool in the other semi-final first leg on Thursday night. This game had to be postponed though as Jurgen Klopp’s side are contending with a “significant number” of Covid-19 cases.

The first leg has been rescheduled as it will now take place on January 13. The second leg at Anfield has been pushed to January 20.