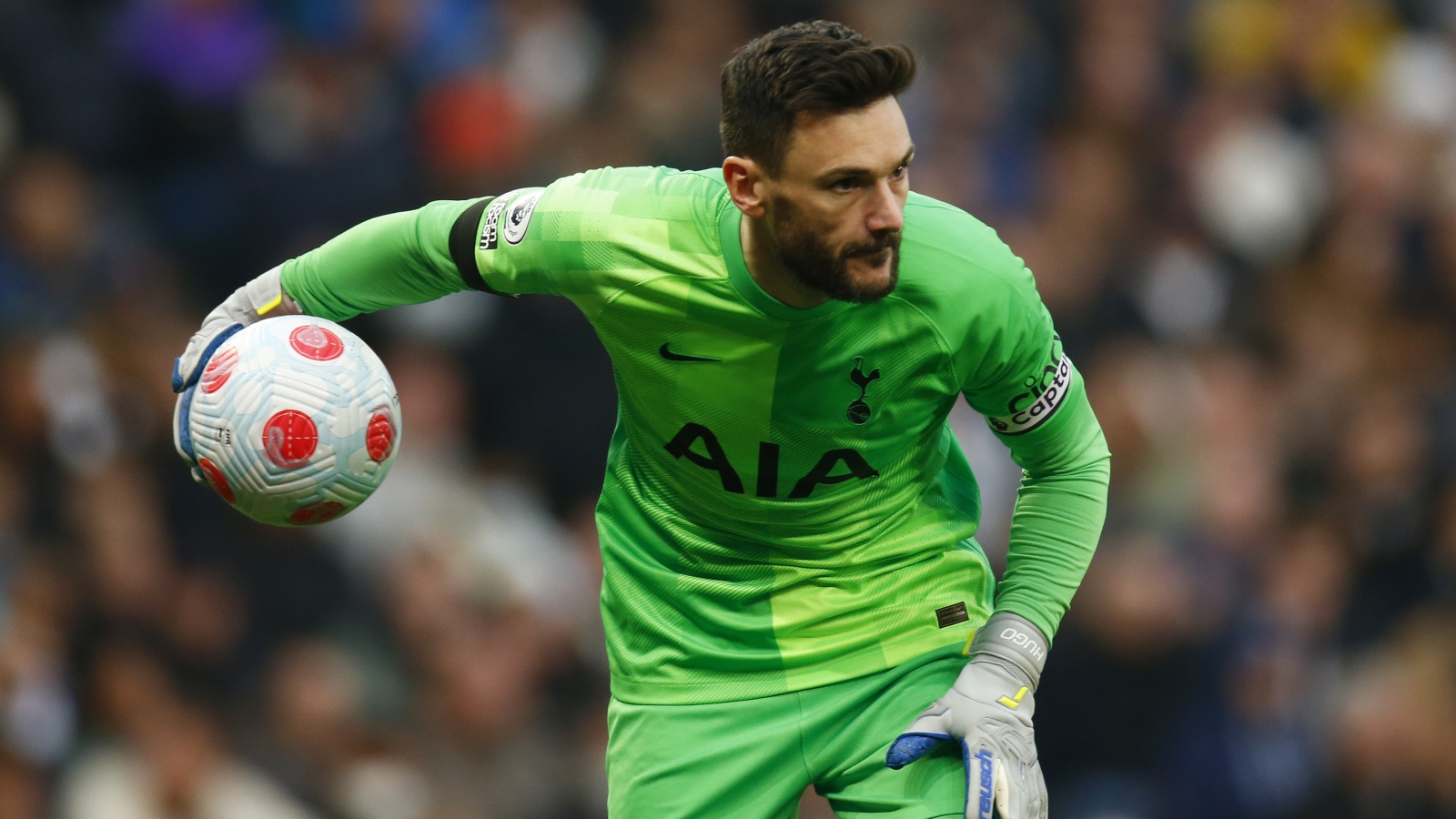 Hugo Lloris thinks Spurs “can get closer” to winning the Premier League with Antonio Conte at the helm despite “monsters ahead” of them.

Tottenham have been in good form in recent weeks with four wins in their last five Premier League matches moving them up to fifth in the table, three points behind arch-rivals Arsenal, who occupy the final Champions League place in fourth.

Spurs could only manage qualification for the Europa Conference League last term and under Conte things are starting to look up.

However, the French media tried to catch Lloris out this week, asking him how it feels for Tottenham to be over-reliant on him and Harry Kane.

The Big Six ‘if onlys’ of the Premier League season

A journalist from L’Equipe (via Sport Witness) asked: “Harry Kane and you, aren’t you tired of carrying a team that never wins anything?”

To which Spurs captain Lloris replied: “The important thing is to keep this desire to win! Afterwards, football, we win, we lose, but we have to start by giving ourselves chances to do so, and that’s what we’re doing at the moment. But we are in England, we have monsters ahead of us, with more resources than ours. By doing things smartly, we can get closer.”

On whether the appointment on Conte means Spurs can look forward to bigger things in the future, Lloris responded: “Before projecting yourself, you have to take everything there is to take from a coach like him.

“February was a little more difficult but we, inside the team, we feel a progression, a real understanding of the structure he wants to give, and I think that something is happening.

“He brought his passion, which can be extreme, his system, his style of play, and in four months, which is really not much, we feel an evolution. We hope it will lead to a good end to the season.

“With him, we have a common goal: to surpass ourselves, to relive great moments in the Champions League. He lives football 200%, and there are plenty of things  to learn from him, and to keep.”

Lloris has made 407 appearances in all competitions for Spurs over ten seasons at the club and has played all 29 Premier League matches for them this season.