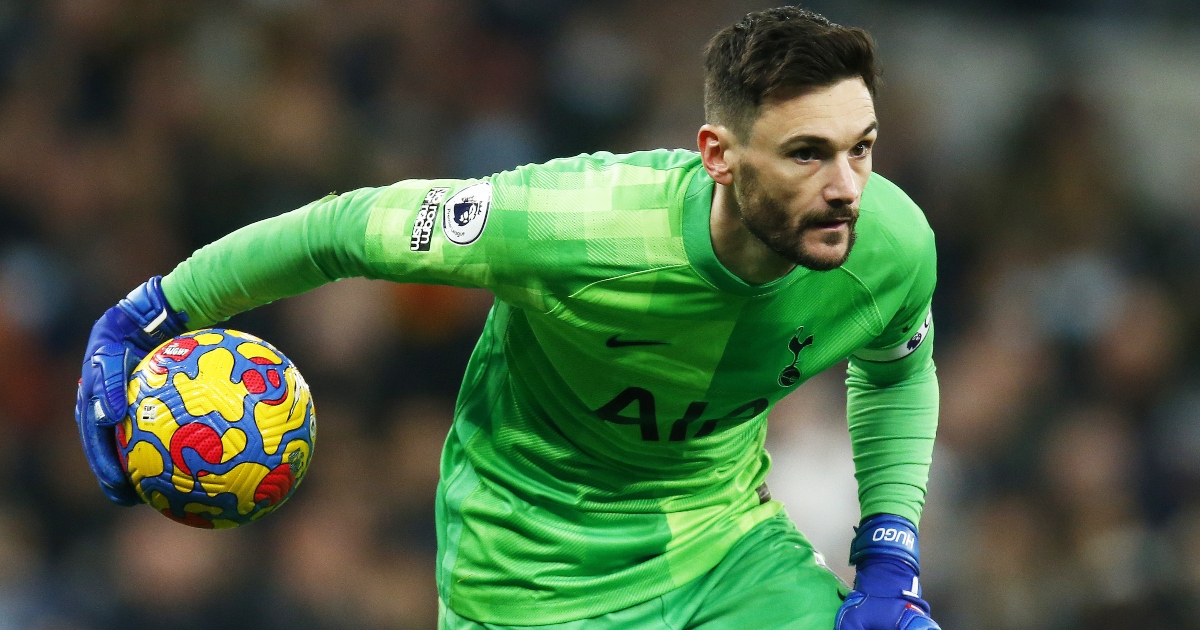 Tottenham Hotspur goalkeeper Hugo Lloris has reached an agreement on a new contract.

Lloris has been with Spurs since 2012. He joined the London outfit from Ligue 1 side Lyon.

The goalkeeper has been Tottenham’s number one throughout this period and he has played just short of 400 times for them.

READ MORE: A hundred seconds that could change Spurs’ season

Spurs head coach Antonio Conte spoke in December about the 35-year-old, expressing his desire to extend the player’s contract.

He said: “Hugo is a Tottenham player, he’s the captain. For sure he will talk with the club to try to find a solution.”

When asked if he thinks he wants to stay at Spurs, Conte added: “I think so. I think Hugo wants to stay in his club, he loves the club, he stays well in Tottenham. This could be his opinion.”

Lloris was linked with a move back to France, with Stade Rennes reportedly interested.

However, he has put pen to paper on a new two-and-a-half-year deal at the Tottenham Hotspur Stadium, the PA news agency understands.

Hugo Lloris has reached an agreement with Tottenham to extend his contract, here we go. New deal until June 2024 set to be announced – he’s staying, confirmed as expected ⚪️🤝 #THFC

On Thursday night, Fabrizio Romano wrote on Twitter: “Hugo Lloris has reached an agreement with Tottenham to extend his contract, here we go.

“New deal until June 2024 set to be announced – he’s staying, confirmed as expected.

Meanwhile, Wolves have turned down a £15million offer from Spurs for Spain winger Adama Traore, the PA news agency understands.

Conte wants the winger this month but the north Londoners’ bid has been rebuffed.

Traore has 18 months left on his deal at Molineux and has been unable to agree a new contract despite around 12 months of talks.

Wolves are hoping for £20m for the former Barcelona youngster, who cost a then club-record £18million from Middlesbrough in 2018.

Conte is reportedly keen to use Spain international Traore as a wing-back, echoing the success he had with Victor Moses at Chelsea.

The Italian wants to make his own mark at Tottenham after replacing Nuno Espirito Santo, who also wanted to take his former Molineux star to London, in November.

Traore scored his first goal since May in Saturday’s 3-1 win over Southampton but has come under fire for a lack of end product throughout his career.