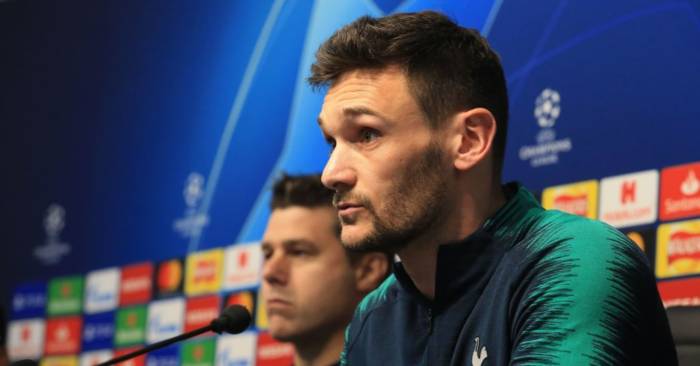 Spurs captain Hugo Lloris has admitted he does not expect to retire at White Hart Lane and could end his career in the MLS.

The World Cup winning captain has been at Spurs since 2012 and has three years remaining on his contract.

The 32-year-old revealed his desire to retire elsewhere, but insists he is solely focused on the short term right now.

“I do not think I’m going to finish [my career] at Tottenham,” Lloris told France Football.

“I still have a few years ahead of me. In any case, I will do everything to make the most of it. You also have to know when to say stop at the right time, but I’m not against the idea of ​​discovering something new.

“That could be the United States. I do not know, I always had trouble looking in the medium term. I am more focused on the short term.

“In football, things go so fast. We are here tomorrow and after that we’re elsewhere. You have to be careful. I could finish over there [MLS], we’ll see.”

Tottenham face a tough away trip to Greek side Olympiakos as they get their Champions League campaign under way, and Lloris wants to go all the way this season after the disappointment of losing to Liverpool in the final of last season’s competition.

He added: “When you arrive at a level, the important thing is to do everything to stay at the same level, especially the level we arrived at last year, as the runner-up of the Champions League.

“But we cannot drop the level. We need to build the consistency to improve, to get even closer to what we are all looking for – trophies.”