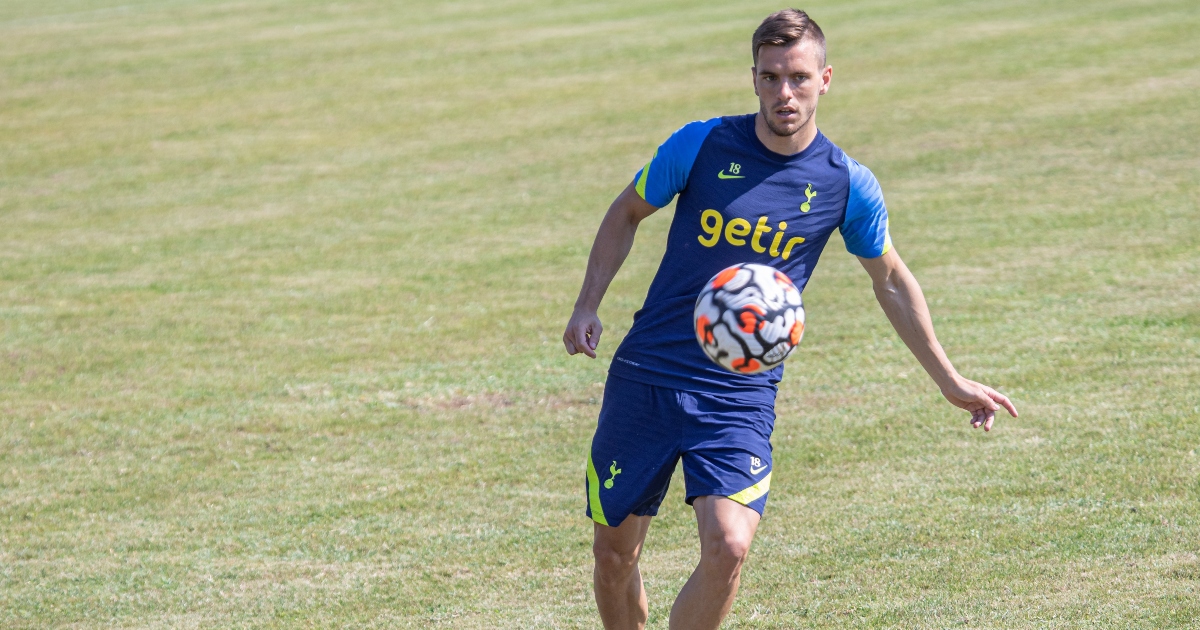 Villarreal have signed Tottenham midfielder Giovani Lo Celso on loan until the end of the season.

After reported interest from Lyon, Lo Celso has joined Villarreal – who are managed by ex-Arsenal boss Unai Emery – on a temporary basis.

“The Argentine midfielder will play for Villarreal on loan until the end of the current 2021/22 season,” a Villarreal statement read.

“Villarreal CF and Tottenham Hotspur FC have reached an agreement for the loan of the footballer Giovani Lo Celso, who will play for the Yellows until the end of the current 2021/22 season.

“The midfielder, who is currently with Argentina, will join the Yellows after the match he will play with the Albiceleste against Colombia on Wednesday 2nd February. The club will soon confirm the date for his official presentation as a Villarreal CF player.”

There's a rather Argentinean 🇦🇷 feel around the training ground at the moment… pic.twitter.com/xJYWlqf3kL

In terms of incoming transfers, Spurs have confirmed the signings of Juventus duo Dejan Kulusevski and Rodrigo Bentancur.

Sweden international Kulusevski has joined on an 18-month loan with an option to buy for €35million. The north Londoners will pay a €10m loan fee for the 21-year-old and can pay the €35m permanent fee over five years.

The option will become an obligation to buy depending on certain conditions, involving Champions League qualification and appearances.

Juventus paid over £30m to sign the winger from Atalanta in January 2020. He made 74 appearances for the Old Lady, scoring nine times.

The deal involving Bentancur is a permanent one. The Uruguay international has signed a contract at Spurs lasting until 2026.

According to a Juventus statement, the 24-year-old will join for an initial fee of €19m, payable over three years, potentially rising to €25m.

Bentancur has 46 caps for his country and spent four-and-a-half years at Juventus after signing from Boca Juniors in July 2017.

Both deals are subject to international clearance and a work permit.