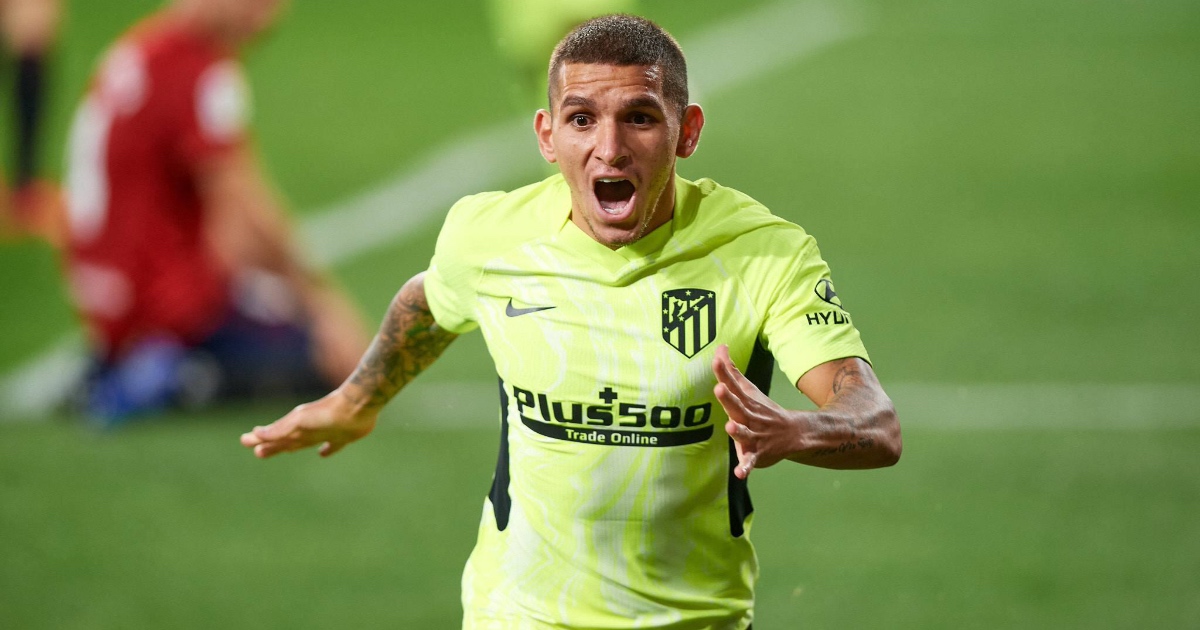 Lucas Torreira has held informal talks with Boca Juniors over a loan switch from Arsenal, according to reports.

The midfielder has publicly revealed his desire to leave Europe following the death of his mother.

He wants to move closer to his family and fulfil his father’s dream of playing for the Argentinian side.

According to Argentinian outlet TyC (via ESPN), Torreira has spoken with Boca Juniors executives over a transfer.

He is hoping to terminate his Atletico Madrid loan and join them as soon as possible.

The report also reveals what Boca Juniors would have to pay for the Uruguayan international.

Arsenal would want a €1million loan fee and for Boca to pay part of the player’s wages.

But if Torreira were to join a Premier League side on loan, Arsenal would be willing to pay his wages in full.

Manager Mikel Arteta was recently asked about Torreira’s comments at a press conference.

He said: “We have spoken to him and we know how difficult a time this is for him.

“It’s a hard time for him and emotionally there is a lot of thoughts that will go through his mind. When things are like that, it’s not the moment to make decisions.

“I understand how he’s feeling emotionally. He probably feels the need and responsibility to be closer to his family.

“But it’s not the moment to make any decisions and it certainly is a decision that has to be made by different parties. Now, nothing is going to change.”

Torreira is currently on loan with Atletico Madrid in La Liga. He’s featured 23 times in all competitions for Diego Simeone’s men since joining.

It’s unlikely that he will gain a starting place on his return to the Emirates next season.

Thomas Partey is starting to show his influence on the side after recovering from multiple injuries.

If Boca wanted to sign Torreira permanently, it’s thought that Arsenal would accept an offer in the region of £15million.

That would see them take an £11million hit on the player they signed from Sampdoria in 2018.