Home All The News Loftus-Cheek: My future is still at Chelsea 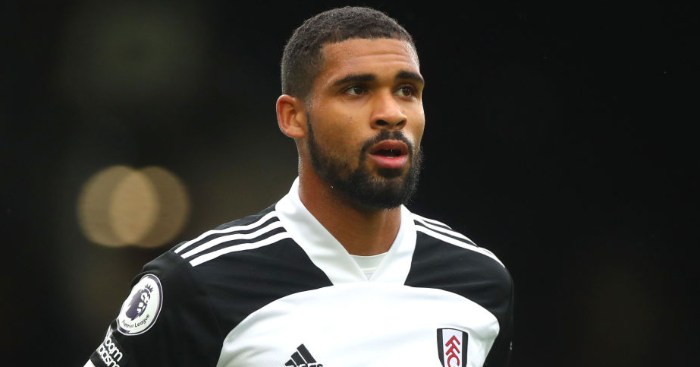 Ruben Loftus-Cheek has insisted that his future is still at Chelsea, despite joining Fulham on a season-long loan.

The midfielder has struggled for regular first-team opportunities at Chelsea throughout his time at the club. This is despite him being one of their highest-rated youngsters in recent years.

Loftus-Cheek enjoyed a successful loan spell with Crystal Palace in 2017/18. His form for Chelsea’s London rivals led him to be included in England’s squad for the 2018 World Cup.

The 24-year-old returned to Chelsea that summer and enjoyed a great season for the Blues in 2018/19. He made 40 appearances for them in all competitions, scoring ten goals.

But an Achilles injury hampered his development as he missed a few months of action. He only managed to make seven league appearances for Chelsea last season before he joined Fulham on loan for the whole 2020/21 Premier League campaign.

In a recent interview, as cited by the We Ain’t Got No History blog, Loftus-Cheek reiterated that he wants to return to Chelsea next summer:

“I was the one who initiated it. I felt like it was paramount that I played a lot of football this season.

“With the strength in depth at Chelsea and how I was feeling, I was not sure being out for so long that when I had the opportunity that I could play fantastically and hold down a place in the starting XI. I was not 100 per cent I could do that, because I need to build my confidence back up. That was basically the theme of the chat. The gaffer agreed on that and things went on from there.”